You are here: Home » Regional » Ugandans paying new tax for using the internet 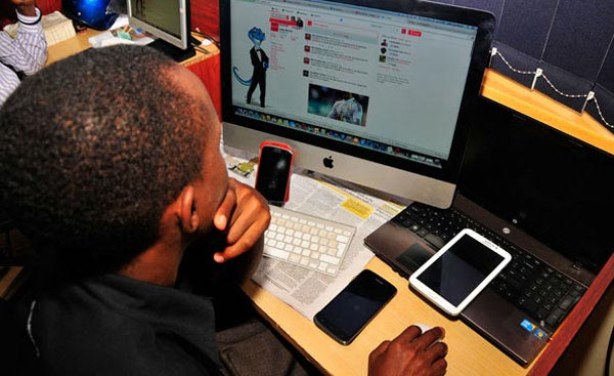 
Ugandans are now paying a new tax rate for using the internet as the government rolls out a 12% excise duty on mobile data.

When news first broke about this social media tax, it sparked protests in Uganda in 2018.

The new tax was then introduced this year through an amendment by parliament with critics saying the newly introduced tax is impacting negatively on the youth, many of whom are into entrepreneurship.

The tax regime affects social media platforms such as WhatsApp and Facebook.

According to officials the new tax will not be charged on mobile data purchased for provision of medical and education services.

The government was unable to collect much money from the new tax when it was introduced in 2018 as was anticipated.


He said users are enriching foreign-owned telecoms companies without the country’s economy benefiting.

The President said social media users are “endlessly donating money to foreign telephone companies through chatting or even lying”.

Museveni described social media as a “luxury by those who are enjoying themselves or those who are malicious…all the moral reasons are in favour of that tax”.

Taxing of internet use continues is a major issue in Uganda with many young people incurring new costs for running their businesses that depend on the internet.

Like it? Share it!
#CCPCentennialGiftToTheWorld: Do you agree? < Previous
Malawi Govt appeals to High Court to review lower court’ order on Bushiri’s extradition case Next >
Recommended stories you may like: