You are here: Home » Lifestyle » UN said to have condemned destructive demonstrations calling for the ouster of Jane Ansah

United Nations Development Program (UNDP) is said to have called for an end to anti Justice Jane Ansah demonstrations and asked the organizers to respect the rule of law.

According to the statement which we have not independently verified, UNDP said matters that are in court are not resolved through demonstrations. 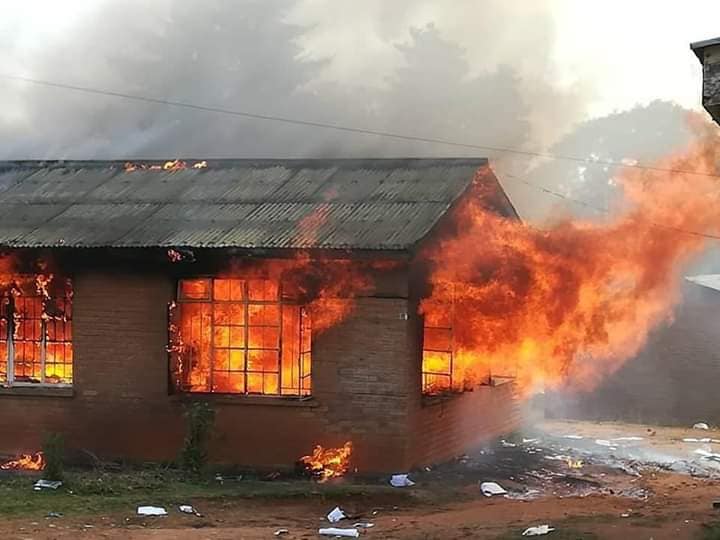 The UN body said the demonstrations have a potential to derail development and economic progress that the country has made in recent years.

Meanwhile the Japanese embassy also condemned the demonstrations after one of its offices were ransacked yesterday by violent demonstrations.

The northern region has been worse hit by the violence. So far, several police units have been torched, government offices including road traffic vandalized by angry demonstrators.

A legal expert has also advised the courts to trade carefully especially on the issue of granting the demo organizers court orders to proceed with demonstrations when it obvious that they are not peaceful. The expert indicated that the constitution provides for peaceful demonstrations, which is not what HRDC is showing. He further cautioned that they can easily be taken to task as the constitution does not protect them.