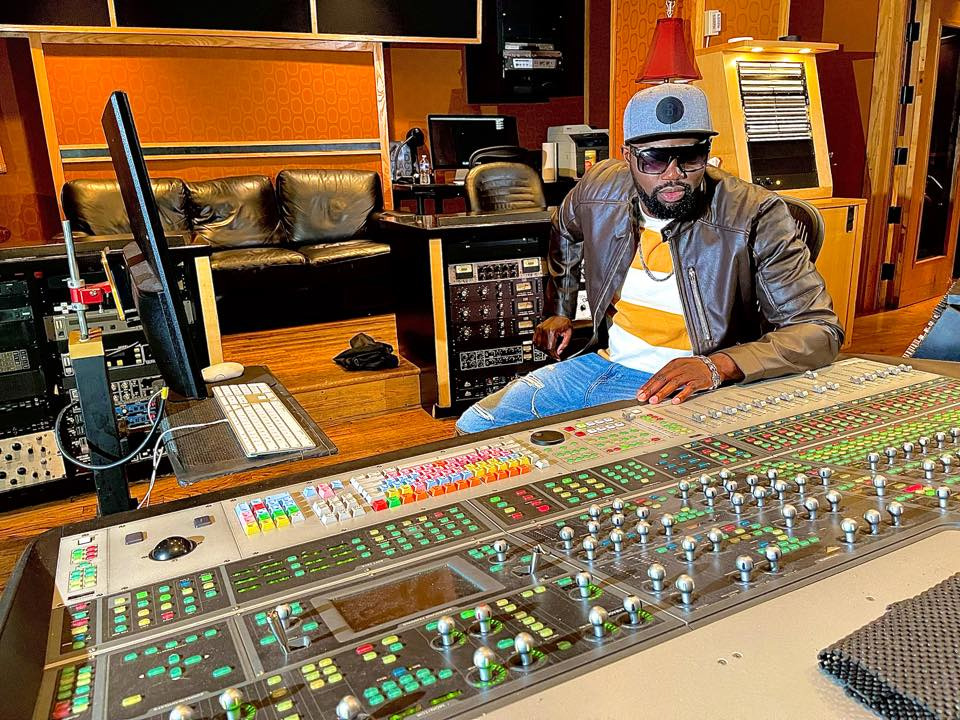 BLANTYRE-(MaraviPost)-US based Malawian RnB singer, song, songwriter Maskal is showing why he is made of legendary stuff as he gives his all in the new visuals for ‘Samadziwa’.

The energy in the audio translates to the visuals which come weeks apart after closing a five-year hiatus that saw him off the music scene.

Shot both Malawi and the US, Maskal said the distance in thousands of miles has not made his work in creating the visuals difficult due to technology.

The video starts off with a beautiful lady walking the side street and red BMW stops-by in what turns out to be the start of a fruitful relationship.

Maskal sings his heart out telling her that people do not know how much love he has for her.

He goes on to sing that people do not know how far they have come and are willing to go.

The naysayers and those who wish them to fall try everything they can to separate them but he convinces her they do not know his plans and that they will never know.

What is captivating in the video is how the two, Sukez and Khonje synchronise the visuals from Malawi and US to give it a seamless feel.

Despite not being in the limelight for five years, Maskal has shown he still has the magic touch only more mature.

Maskal said people should expect to see more of his work because his break made him feel refreshed disclosing, he has more material but was looking for the right time.