WHO calls for action to totally eliminate trans fat, ‘a toxic chemical that kills’ 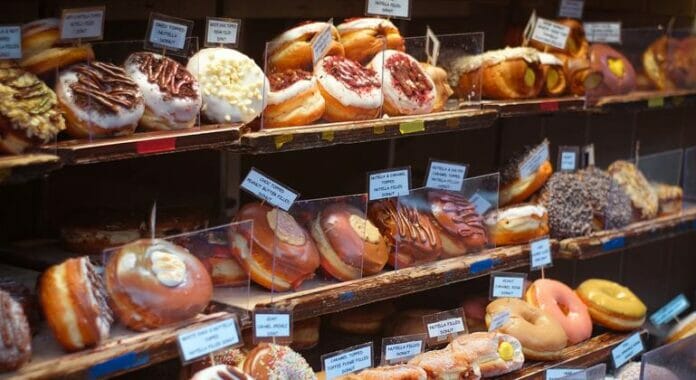 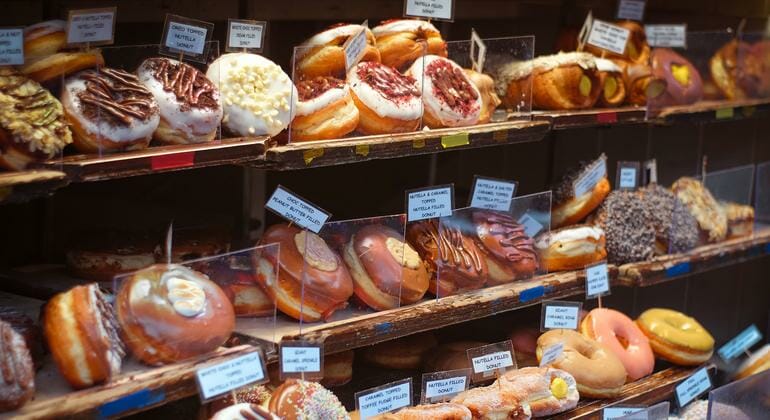 WHO has released a status report that follows up on its 2018 call for the substance to be totally eliminated from all foods by this year.

Since then, 43 countries have implemented best-practice policies for tackling trans fat, with some 2.8 million people now protected, a nearly six-fold increase. However, the elimination goal currently remains unattainable.

“By contrast, eliminating trans fat is cost effective and has enormous benefits for health. Put simply, trans fat is a toxic chemical that kills, and should have no place in food. It’s time to get rid of it once and for all.”

Best-practices policies towards this goal follow specific criteria established by WHO and limit industrially produced trans fat in all settings.

Alternatives include limiting trans fat to two grammes per 100 grammes of total fat in all foods, and mandatory national bans on the production or use of partially hydrogenated oils – a major source of trans fat – as an ingredient in foods.

Currently, nine of the 16 countries with the highest estimated proportion of coronary heart disease deaths caused by trans fat intake do not have a best-practice policy.

They are Australia, Azerbaijan, Bhutan, Ecuador, Egypt, Iran, Nepal, Pakistan and the Republic of Korea.

While most policies have so far been implemented in richer nations, largely in the Americas and in Europe, WHO said an increasing number of middle-income countries are implementing or adopting policies, including Argentina, Bangladesh, India, Paraguay, the Philippines and Ukraine.

Other countries are considering taking action this year, such as Mexico, Nigeria and Sri Lanka. To date, no low-income countries have adopted a best-practice policy on trans fat elimination.

The annual status report was published by WHO in collaboration with Resolve to Save Lives, a not-for-profit organization that supports action towards eliminating industrially produced trans fat from national food supplies.

Dr Tom Frieden, President and CEO of Resolve to Save Live, warned that progress is at risk of stalling.

“Every government can stop these preventable deaths by passing a best-practice policy now. The days of trans fat killing people are numbered – but governments must act to end this preventable tragedy.”

This year, WHO recommends that countries focus on adopting best-practice policy, in addition to monitoring and surveillance, healthy oil replacements and advocacy.

The UN agency has developed guidance to help governments make rapid advances in these four areas.

Meanwhile, food manufacturers are encouraged to eliminate industrially produced trans fat from their products, in line with commitment made by the International Food and Beverage Alliance (IFBA). 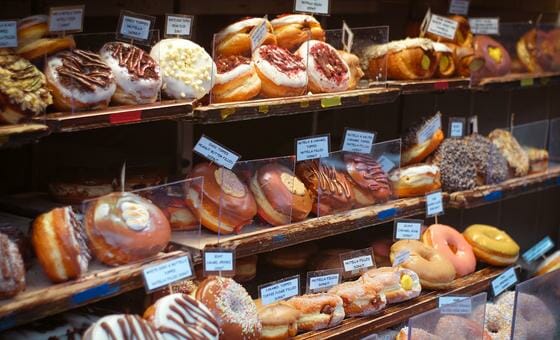