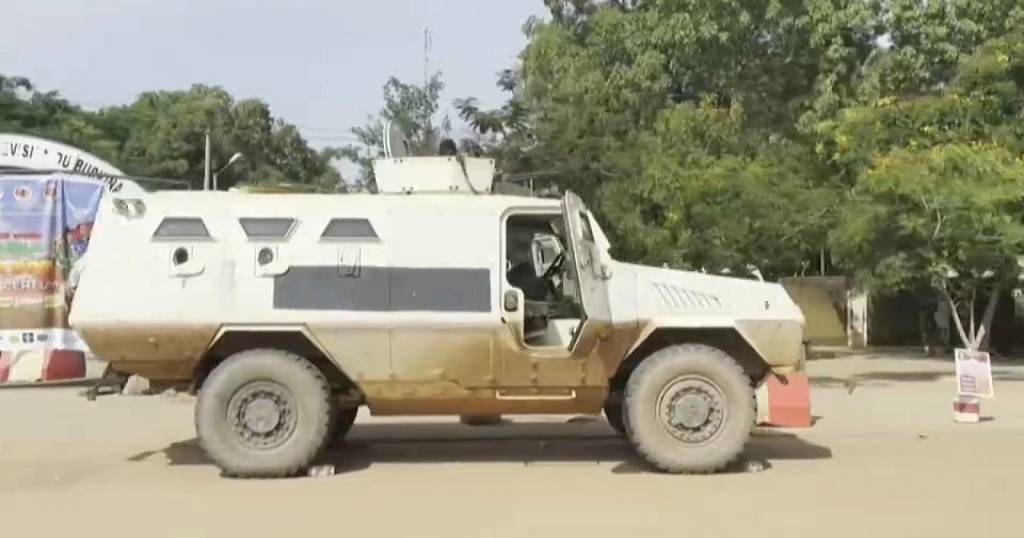 The African Union has condemned what it called the “unconstitutional change of government” in Burkina Faso.

On Friday, Junior officers overthrew Lieutenant-Colonel Paul-Henri Sandaogo Damiba who, in January, installed himself as leader of the country of 16 million after accusing elected president Roch Marc Christian Kabore of failing to beat back the jihadists.

As soldiers took over state TV on Friday evening they said 34-year-old Captain Ibrahim Traore was in charge.

In the capital Ouagadougou people have been reacting to the latest political development to hit Burkina Faso.

Local resident, Francois Kaboré, said: “He could no longer manage the security issue. Many people died and more and more criminals approached the big cities.  So, many people were not happy with that.”

Another citizen, Alidou Pitroipa, felt it was not the way to resolve disagreements with political leaders.

“If there was a problem between the soldiers, discuss it between you, to find the right solution.,” he said “It’s not the right solution to overthrow the power.  That means, with this kind of situation, you don’t know when it’s going to end.”

Head of the African Union, Moussa Faki Mahamat, said he was deeply concerned about the resurgence of unconstitutional ousters in Burkina Faso and he demanded the restoration of the constitutional order by July 2024.

Burkina Faso’s former colonial ruler France told its citizens in Ouagadougou, believed to number between 4,000 and 5,000, to stay home, while the European Union expressed “concern” at the unfolding events.

The United States called “for a return to calm and restraint by all actors”. 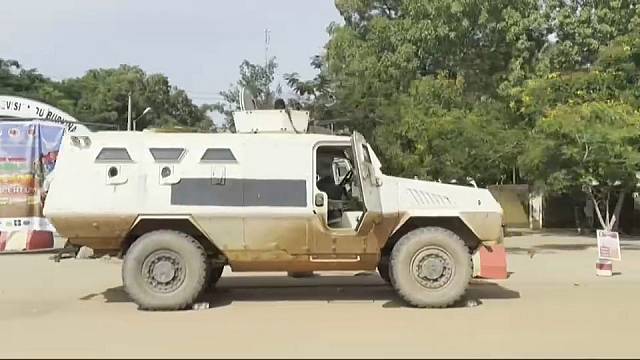 Like it? Share it!
Students in Uganda stay away from schools following an outbreak of Ebola < Previous
Wish All Nigerians a Peaceful and Happy Independence Day Next >
Recommended stories you may like: