You are here: Home » Lifestyle » At least 22 killed in central Nigeria attack 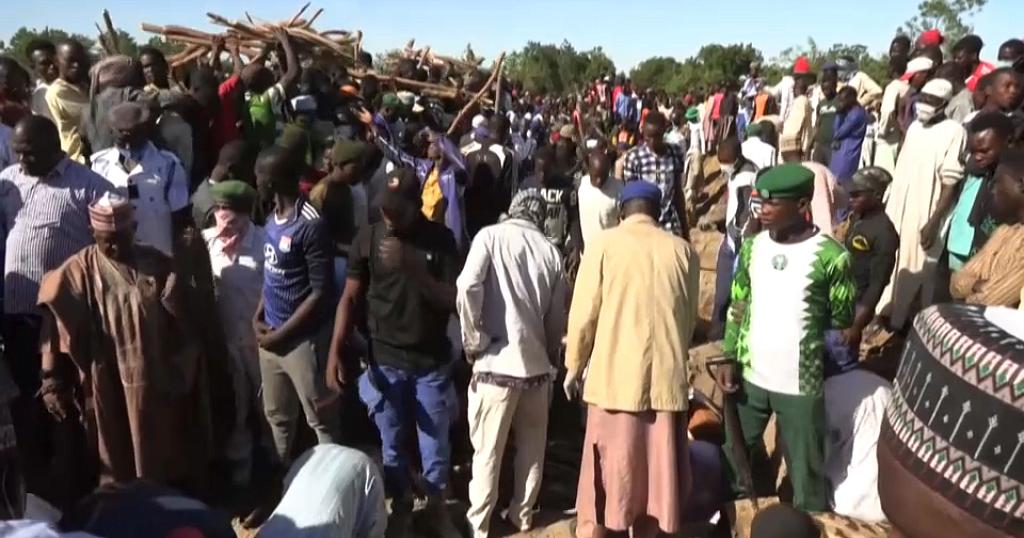 After an attack on a convoy of 90 Muslims in the outskirts of the capital of Nigeria’s central Plateau state Jos that killed at least 22, victims are buried and motorists are still stuck on Rukuba road where the attack took place. Northwest and central Nigeria have for years struggled with violence between mainly Muslim nomadic herders and Christian farmers over control of resources, water and land.

Police said they received a distress call during the morning that “a group of attackers suspected to be Irigwe youths (predominantly Christian)… attacked a convoy of five buses with Muslim faithful”.

“Twenty-two persons were killed and 14 injured,” police spokesman Ubah Ogaba said in a statement, adding that 21 people had been rescued.

Muhammad Ibrahim, who escaped, said the assault happened along Rukuba road, on the outskirts of Jos, capital of Plateau state,

The Muslims were returning from Bauchi State, he said, after attending an event to celebrate the Islamic New Year.

A local government representative said the toll was higher.

“It is very unfortunate, that we have this ugly incident, at which innocent travellers, are intercepted, attacked as a result of which 25 people are now confirmed killed,” said state government official Danladi Atu.

He said efforts were underway to rescue those still missing.

“We have prepared up to 25 dead bodies that are ready for burial,” said local representative Malam Nura Abdullahi.

“Iregwe militias attacked and used machetes, knives and stones to kill them,” he added.

He said “security has been beefed up around the area”, in a statement from his spokesman Makut Simon Macham.

Police said six suspects had been arrested and calm restored to the area.

For years, Jos was a flashpoint for ethnic strife pitting Christian and Muslim youths against each other.

The violence is just one of the challenges facing President Muhammadu Buhari’s security forces.

Africa’s most populous nation is also battling a 12-year jihadist insurgency in the northeast, kidnap gangs in the northwest and separatist agitation in the southeast. 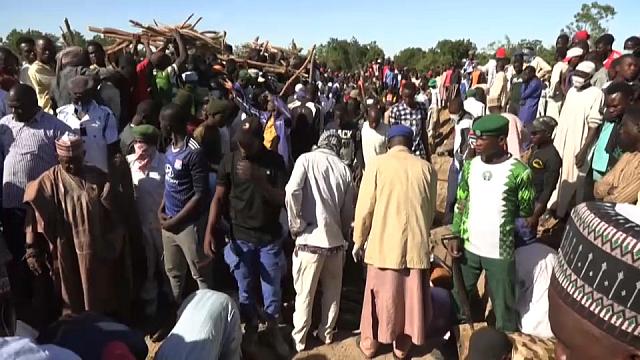