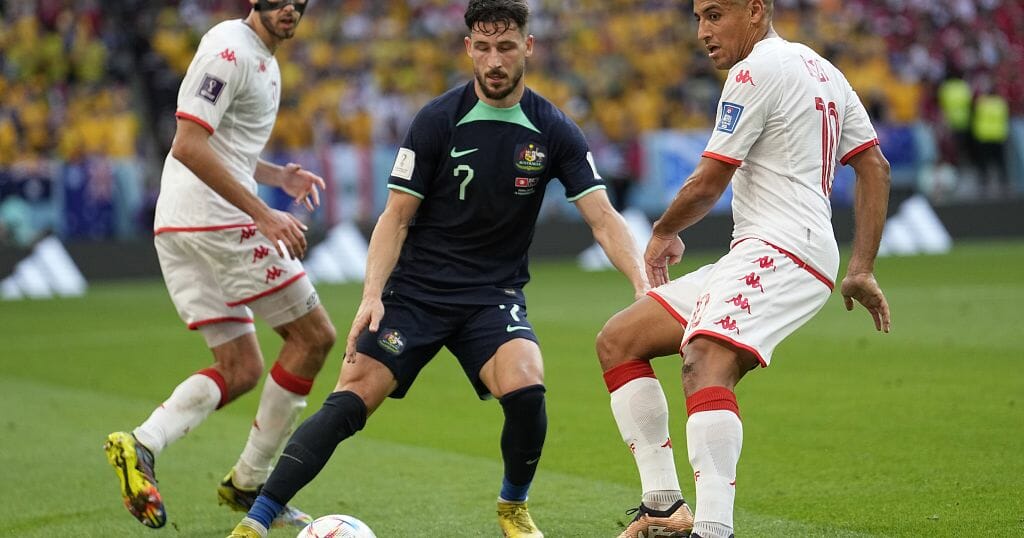 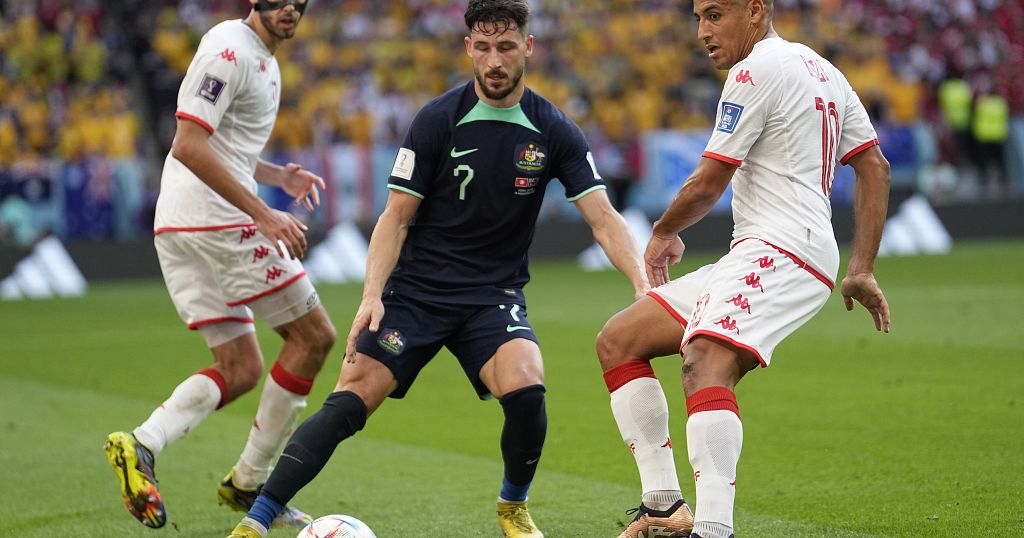 Australia only needed to avoid defeat to stay in the World Cup but the Socceroos did more than that on Saturday in a 1-0 win over Tunisia.

Mitchell Duke gave Australia the lead midway through the first half with a header and Australia went on to register its first win at football’s biggest event since a victory over Serbia back in 2010.

The result means Australia still has a chance to qualify for the round of 16, despite losing 4-1 to defending champion France in their opening match.

In the final round of group games on Wednesday, Tunisia plays France and Australia meets Denmark. 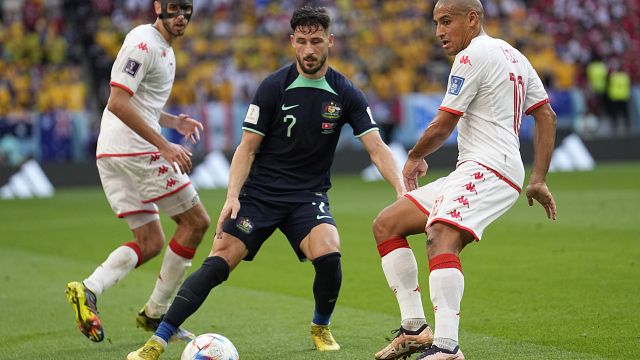