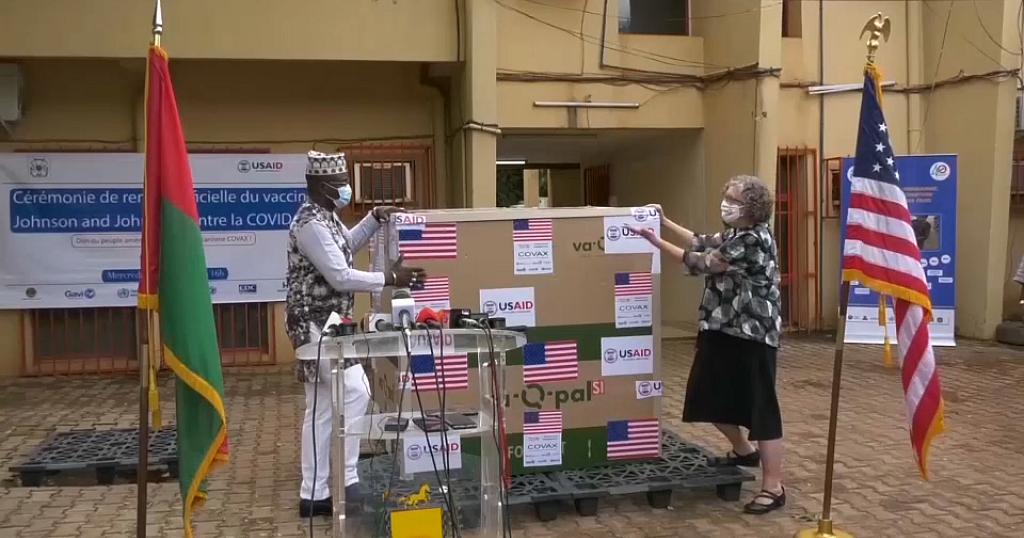 A gift from the U.S. through the Covax initiative, that should help speed up vaccination in Burkina Faso which like other countries of the continent suffers from vaccines shortages.

“Vaccination is voluntary. We are going to continue sensitization efforts so that we have community acceptance and commitment towards vaccination. We are doing it in the interest of the people,” Burkina Faso Health Minister Prof. Charlemagne Ouedraogo said during a hand over ceremony alongsideU.S. ambassador to Burkina Faso Sandra Clark.

Vaccination levels across Africa are still very low, with less than 2% of the continent’s population of 1.3 billion having received at least one shot, according to the Africa Centers for Disease Control and Prevention.

To help alleviate the vaccine shortage on the continent, the U.S. has begun delivering the first batches of 25 million doses of vaccines it is sharing with the African Union.

Senegal, Burkina Faso and Gambia are amongst the first nations to get the Janssen jab. Ethiopia and Djibouti are also receiving doses.

The effort has delivered only 200 million vaccines globally since February, while the U.S. alone has administered more than 338 million doses.

After COVAX’s biggest supplier — the Serum Institute of India — halted exports in March to deal with an explosive surge on the subcontinent, the agencies behind COVAX, including the World Health Organization, resorted to begging rich countries for donations.

Most of the promised doses won’t arrive until next year and although Group of Seven countries pledged to donate a billion COVID-19 vaccines, that is far short of the 11 billion WHO says are needed to protect the world. 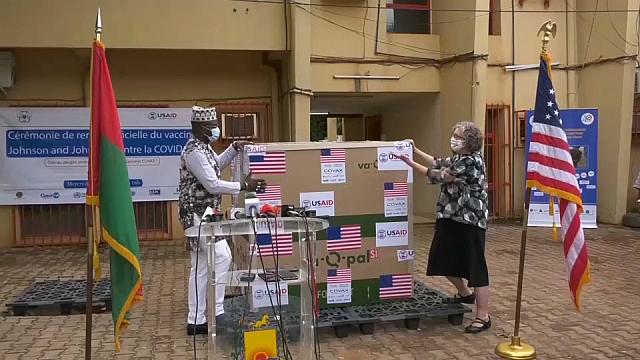 Like it? Share it!
Mozambique bans artists from using police uniforms < Previous
Chikosa Silungwe: Greatest Malawi’s Attorney General who refused to kiss any ass Next >
Recommended stories you may like: