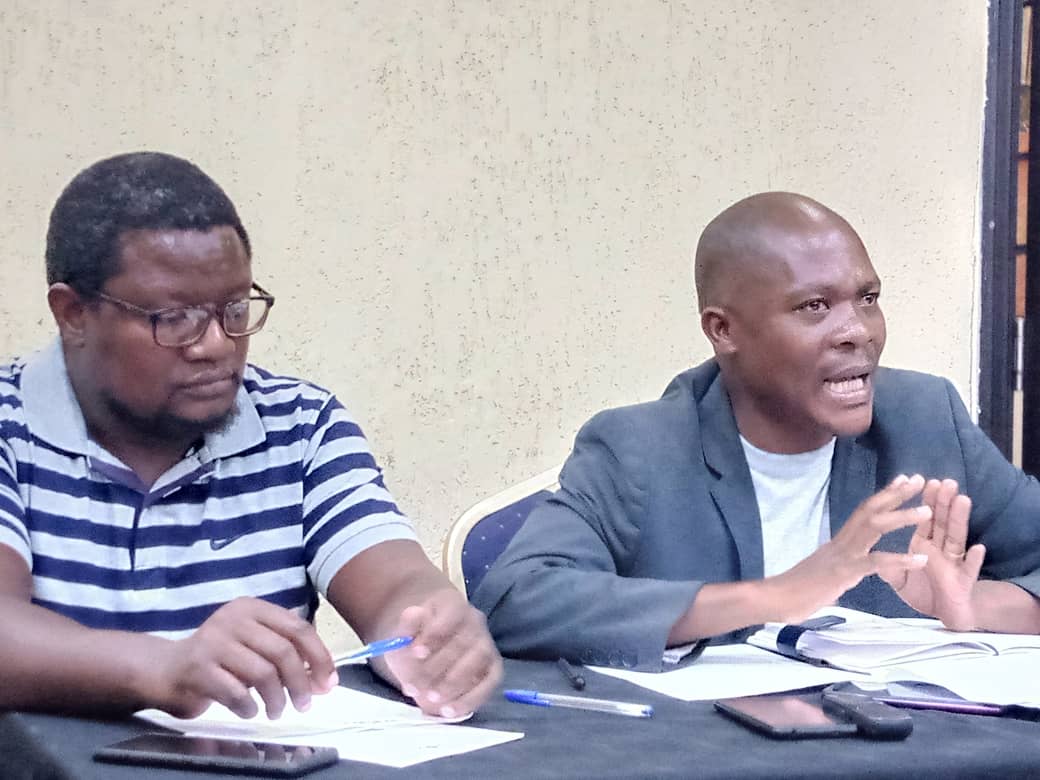 LILONGWE-(MaraviPost)-The country’s social rights watchdongThe Centre for Democracy and Economic Development Initiatives (CDEDI) has given the Minister of Natural Resources, Nancy Tembo, 72 hours to either account for the US$50 million (about MK40 billion) feared to have been plundered through a bogus tree fake planting exercise in the Shire River Basin or step down.

“Malawi is a troubled nation, and our leaders do not appear decisive and ready to rescue this nation, which is burning. The captain is in deep slumber, we are afraid. Wake up Mr. President, we are 57 today, but look at your children; we are in rags and hungry, and only a few of you continue to swim in riches, dining and wining.

“The latest incident is the sad and very shocking news about the Ministry of Natural Resources, which has reportedly spent a whopping US$50 million (about K40 billion) of tax payers’ money on a tree planting exercise in the Shire River Basin. Should anyone really be celebrating Malawi’s independence, with such disheartening news?” asks CDEDI executive director Sylvester Namiwa in a statement issued on Independence Day.

Namiwa has been prompted to issue the statement following revelations that MK40 billion might have been looted through a bogus tree planting exercise in Shire Valley.

The revelation is coming hot on the heels of other scandals of abuse of public funds reported to have taken place at the Malawi Communications Regulatory Authority (MACRA), Electricity Generation Company (EGENCO) and the Roads Authority (RA), among others.

Hence, the fearless human rights activist has also demanded that within seven (7) working days, State President Dr. Lazarus Chakwera should act on reports of abuse of public funds in the government ministries, departments and agencies (MDAs).

Namiwa has also asked Chakwera to reverse the recently drafted bad laws, including his decision to appoint judges to serve in foreign embassies.

“We believe these are attempts by the Tonse Alliance administration to stifle the Judiciary. Failure to do so will leave CDEDI with no choice but to lead all the Malawians into nationwide demonstrations to force the President to act accordingly,” warns Namiwa.

In the same statement, the activist is also appealing to the newly confirmed Director General of the Anti- Corruption Bureau (ACB), Martha Chizuma, to expeditiously institute a probe into reports of abuse of public funds in MDAs.

He said it is disheartening for the ordinary Malawians to be celebrating 57 years of independence while weighed down with trenches of abject poverty, denied the same human rights they gallantly fought for and oppressed socially and economically by “this very insensitive administration”.

Namiwa wonders whether such revelations could inspire Malawians to join celebrations for the country’s independence.

He said it is now clear that the clueless Tonse Alliance government has literally gone on the rampage, looting and plundering public funds to enrich themselves.

“We wonder if this is the kind of independence Malawians should be celebrating. CDEDI understands that the officials from the Ministry of Natural Resources, have been dodging the Parliamentary Committee on Natural Resources and Climate Change, in their futile attempt to conceal the mess. While commending the oversight role the committee has played in fulfilling their mandate, we are giving the responsible Minster, Hon. Nancy Tembo, 72 hours to either account for the funds, or to honourably step down.

“Thus far, Hon. Nancy Tembo has joined the likes of the Information Minister Gospel Kazako, and the Deputy Minister of Transport Nancy Chiola, on President Dr. Lazarus Chakweras chopping list, since these Cabinet ministers have either been sleeping on the job, while the public resources were being plundered, or they gave their blessings to the malpractice,” concluded Namiwa.

Minister Tembo is yet to respond on CDEDI demands.