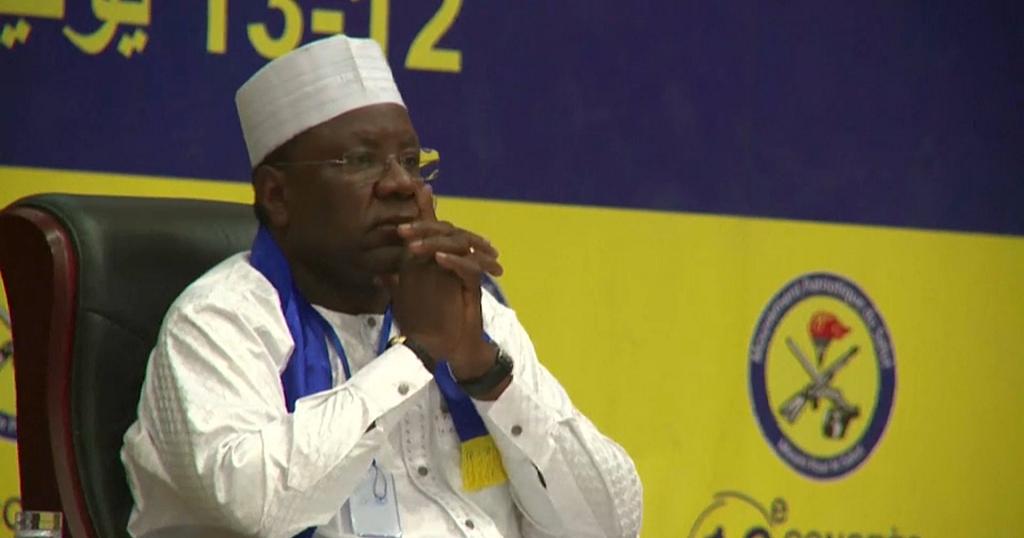 On Saturday, Haroun Kabadi was appointed Secretary General of the Patriotic Salvation Movement (MPS) at the end of a congress under high tension in capital city N’Djamena.

A well known figure of Chadian politics, Kabadi, now president of the National Assembly, had already been the party’s secretary general, some twelve years ago.

“The congressmen have just placed their trust in me by appointing me Secretary General of the Patriotic Salvation Movement to preside over the destiny of the MPS in the days to come. Meaning, what strategies should be put in place so that the MPS can be revitalised,” MPS Secretary General Haroun Kabadi said after being appointed.

A key political player during Idriss Déby Itno’s stay in power, Haroun Kabadi refused to step in as the interim president, when the Chadian leader died in last April.

A move that allowed for the creation of the Military Transition Council, which has ruled the country these last two months.

Haroun Kabadi will have to deal with the internal tensions within the Patriotic Salvation Movement, as the rule of Mahamat Idriss Déby remains heavily contested. 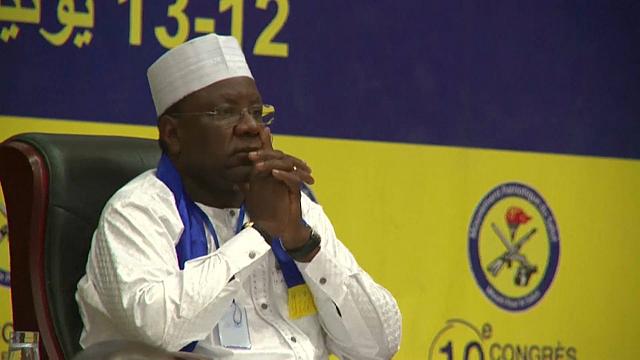 Like it? Share it!
Lukaku sends message to Eriksen as Belgium beat Russia < Previous
Talking Blues: Mr President, spare us from scandalous diplomats Next >
Recommended stories you may like: