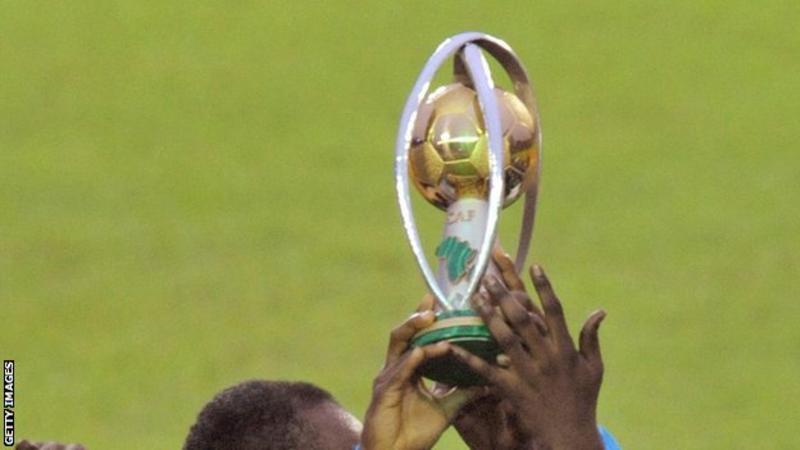 Nigeria edged past Libya 1-0 at the African Nations Championship (CHAN) in Morocco as Rwanda beat Equatorial Guinea by the same scoreline in Friday’s Group C matches.

Both Nigeria and Rwanda struggled to make their dominance count against opponents happy to cautiously take chances when they presented themselves.

Salisu Yusuf’s men dominated the game but had to wait until the 79th minute for Sunday Felaye to score Nigeria’s winner while Thierry Manzi was the hero for Rwanda.

The results mean that Nigeria and Rwanda have four points from two matches at the tournament for locally-based players, with Libya a point behind and Equatorial Guinea out of the running without a single point.

Despite Libya beginning the game knowing a win would take them to the quarter-finals they were not keen to launch all-out attacks.

The local Super Eagles dominated the first half in terms of possession and while Libya did their best to get forward, neither keeper – both of whom were their team captains – had a serious save to make.

The first chance of the second half fell to Emeka Ogbugh in the 55th minute as he headed a cross from Falaye straight at Libya keeper Muhammad Nashnoush.

Ten minutes later, it was Libya’s turn to go close as substitute Abdelsalam Alaqoub struck a shot across goal from outside the area but also past the post.

The deadlock was finally broken 11 minutes from time when Osas Okoro’s corner landed at Felaye’s feet and he made no mistake from close range with a first-time shot.

It was a similar pattern in the second Group C game in Tangier with Rwanda doing all the pressing despite Equatorial Guinea knowing a loss would mean their end in the tournament.

Rwanda’s goal also came from a corner, this time it was swung in high by Djihad Bizimana and Manzi jumped highest to glance the ball into the net.

The Rwandans did have a chance to extend their lead in the 81st minute but were denied by a good save from Cambio as he readjusted to stop a swerving long-range effort from Muhadjiri Hakizimana.

The loss means Equatorial Guinea are out of contention to progress as the best they can hope for is three points to be level with Libya, who would advance on the head-to-head rule thanks to their 3-0 win in the opening round of matches over the Equatoguineans.

In the last round of Group C matches on Tuesday, Rwanda will play Libya while Nigeria face Equatorial Guinea.