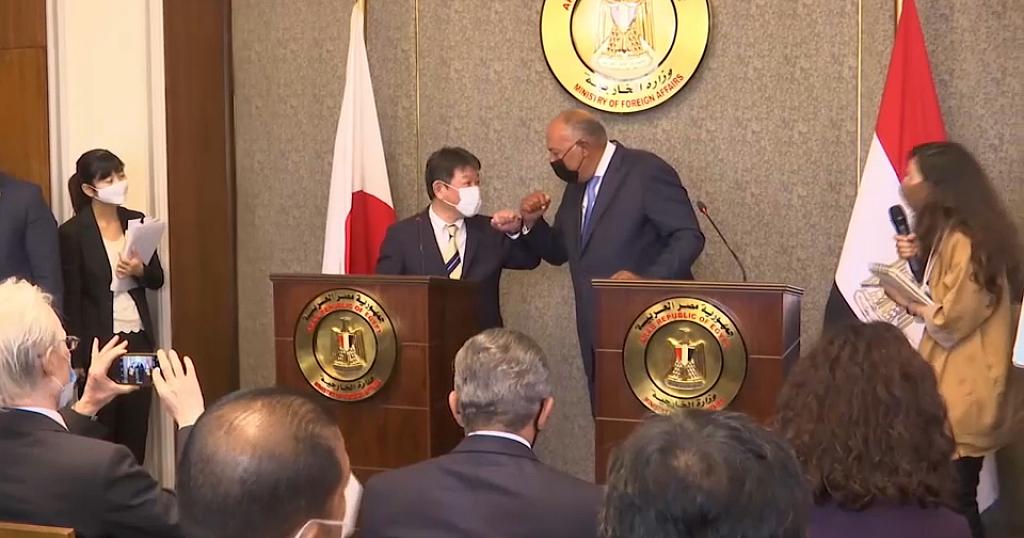 Japan’s foreign minister on Monday met with his Egyptian counterpart in Cairo.

Toshimitsu Motegi and his delegation discussed with Egyptian officials “ways of strengthening bilateral relations, as well as exchanging visions on the most prominent regional issues of common concern,” according to a statement by the Egyptian Foreign Ministry.

“We shared our concern about the current situation in Afghanistan and agreed to cooperate with Egypt which has an influence on the Islamic world so that this issue does not become a factor of further turmoil,” Motegi said in a joint press conference with Foreign Minister Sameh Shoukry.

The two countries, during the meeting agreed on the need to reach political solutions to the crises in the region.

They affirmed the need for continuing consultation and coordination between the two sides in the different international forums, especially in terms of the joint efforts to prepare for the upcoming Tokyo International Conference on African Development (TICAD) set to be held in Tunisia next year.

The Egyptian president President Abdel Fattah Al-sisi in an earlier meeting asked that his greetings be conveyed to Japanese Prime Minister Yoshihide Suga. 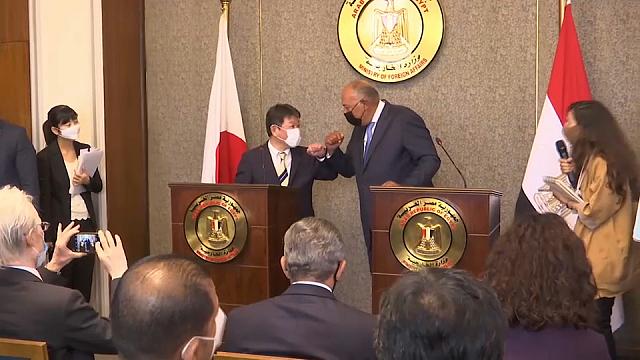 Like it? Share it!
Life lessons from rodeo clown < Previous
Miracle Money: The Apostle Suleman’s Debacle By Evans Ufeli Esq Next >
Latest News From Malawi
Headlines From: The Maravi Post