You are here: Home » Development » First Person: ‘No daughter of mine will be cut’

First Person: ‘No daughter of mine will be cut’

‘I have never felt so much pain in my entire life’

“Today, I curse the practice of female genital mutilation, but as a child I actually looked forward to it: I thought it would mean that I was ready for marriage and that I could fulfil my parents’ wish for cattle, because a “cut” woman fetches a larger dowry than an “uncut” woman. It happened when I was 13 and, two years later, I was married off and went to live with my husband’s family.

After two years of marriage, I became pregnant but there were problems during the birth. I had to travel a long distance to the health facility, which weakened me.

The baby couldn’t pass through, and the birth attendant cut my private parts in order to allow the child to pass, which meant that I was bleeding badly. I have never felt so much pain in my entire life. Somehow I survived, but I eventually lost my baby.

I didn’t know that the birth complications, and many of my other health issues, were linked to cutting. I eventually found out when I was approached by the Communication for Development Foundation Uganda (CDFU), and attended a meeting on FGM. 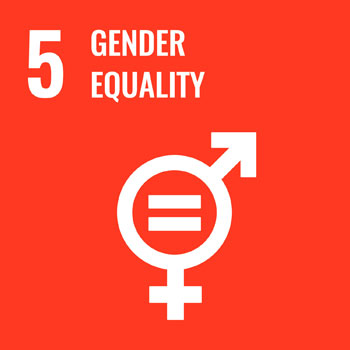 I now have two daughters, aged seven and eight. Every time I see them, I imagine them going through what I went through, and my heart tightens. I talk to them about the dangers of female genital mutilation, and I have vowed that I don’t want any daughter of mine to go through this process that almost claimed my life.

I later received community engagement training, and I advocate for zero tolerance for FGM in my village [Luchengenge, in the Amudat district of eastern Uganda]. I used to be worried about reprisals if I spoke out, but now I feel empowered to speak out, and end FGM for good.

Now that I have a platform, I will continue raising awareness and testifying against female genital mutilation, even to men, because I know the dangers. If I keep quiet, our daughters will go through a lot of pain and suffering. We have to continue telling mothers, fathers, and the girls themselves about the dangers of FGM, and to discourage cutting. I will not give up”.

Margaret Chepoteltel was speaking to the Spotlight Initiative a UN and European Union initiative to eliminate all forms of violence against women and girls.

In Uganda, the UN provides support to young girls who have avoided genital mutilation. 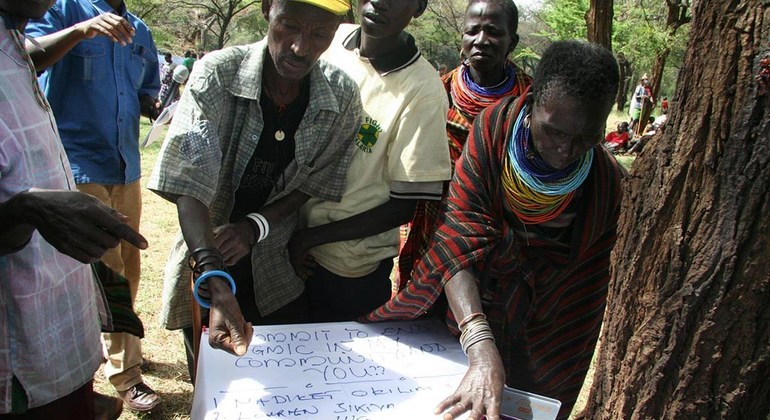 Like it? Share it!
Malawi Deputy lands Minister orders parties to resolve Blantyre’ SDI land intrusion in 14-days < Previous
Tanzanian President Samia Suluhu-“I still kneel and submit to my husband despite being head of state now” Next >
Latest News From Malawi
Headlines From: The Maravi Post