Benzema was found guilty of being involved in an attempt in 2015 to blackmail France teammate Mathieu Valbuena.

Benzema stood trial last month for his role in former Lyon and France team-mate Valbuena being blackmailed over a sex tape ahead of a friendly against Armenia five years ago.

Benzema, who denied wrongdoing, didn’t attend the trial in Versailles last month and was absent for the verdict. The four other defendants were also found guilty and did not appear at the court Wednesday.

According to his lawyers, Benzema will appeal against the decision. 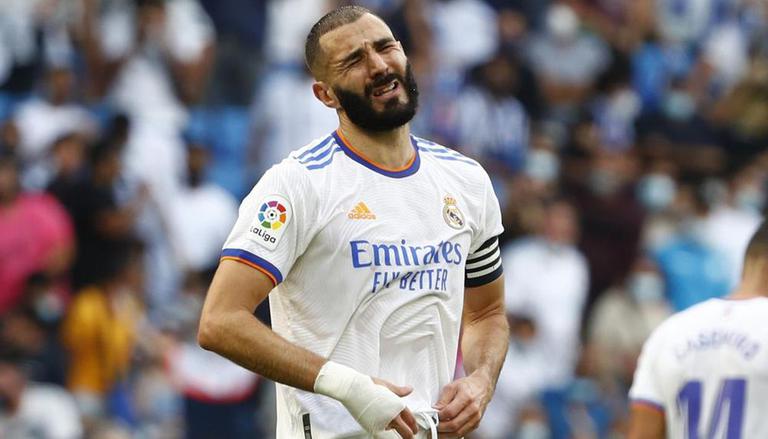