You are here: Home » Regional » Ghana on high alert over reported movement of suspected terrorists

Ghana on high alert over reported movement of suspected terrorists 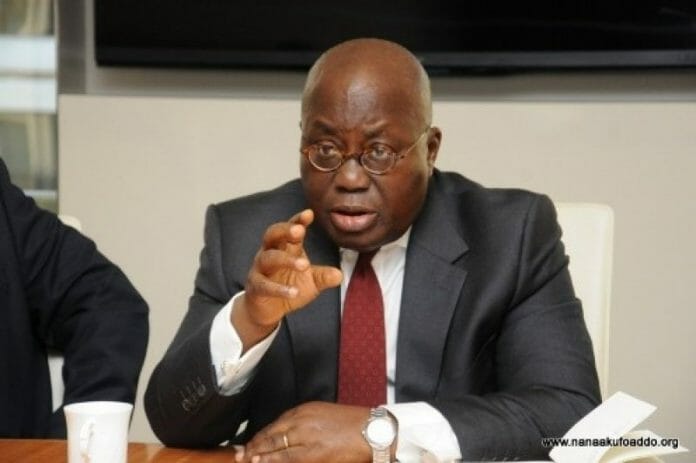 Security agencies in Ghana have been placed on high alert following the reported movement of some suspected terrorists into the West African country.

The country’s Ministry of National Security has notified the Ghana Armed Forces and the Ghana Police Service of suspicious movement of some group of persons at Garu, Bunpurugu and Nanpanduri in the North East Region.

In a letter the Ministry of National Security indicated that the suspicious persons are operating in the Northern part of Ghana.

According to the Ministry, these measures should include installation of Closed-Circuit Televisions (CCTVs) and report suspicious characters to the relevant security agencies.

“In view of the growing threats of terrorism from the sub-region and the expansionist drive of terrorist groups towards Coastal West African states, with a renewed modus operandi of targeting public gatherings including places of worship, it is imperative that pre-cautional measures are taken by all stakeholders,” a statement issued on Friday May 13 said.

Like it? Share it!
At least 50 worshippers in Nigeria killed by gunmen < Previous
Congo ombudsman says millions lost at state mining firm Next >
Recommended stories you may like: