You are here: Home » Lifestyle » Hundreds of girls missing after gunmen attack shool in Nigeria

Hundreds of girls missing after gunmen attack shool in Nigeria 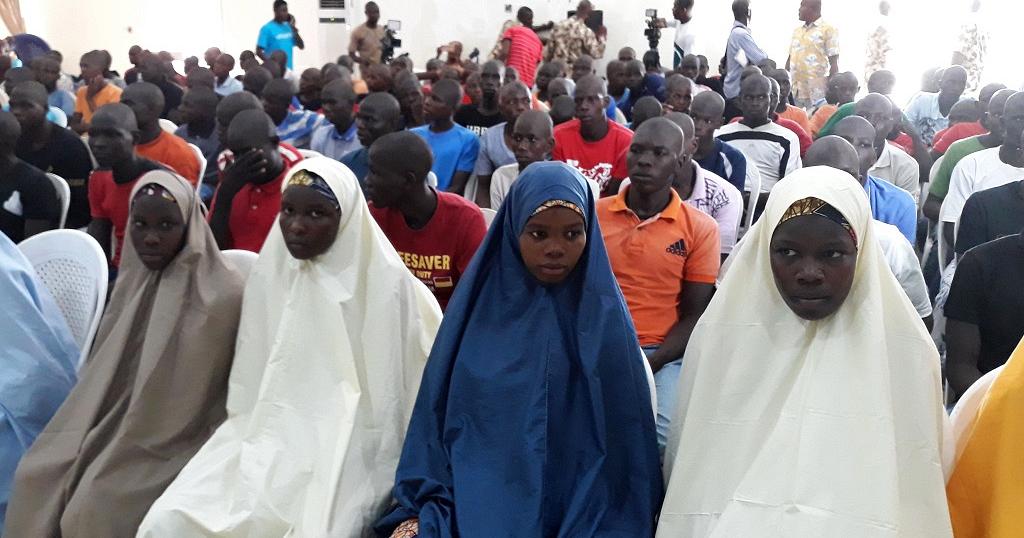 Hundreds of girls have been reported missing in Nigeria’s northwestern Katsina state after gunmen raided their school.

Police report indicate that the gunmen armed with AK-47s, stormed the Government Science secondary school in Kankara district at about 9:40pm local time.

The attack took place in President Muhammadu Buhari’s home state, and police and the military were still working to determine how many were kidnapped and missing.

The goverment has said that the military had located the gunment and are being pursued. 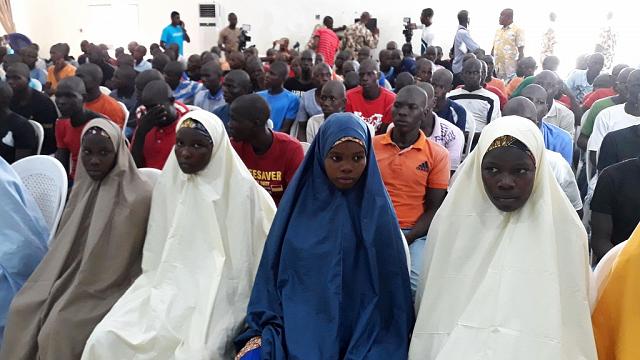 Like it? Share it!
Talking Blues: Kantoletole! Osatolayo! Samwa mkaka! < Previous
Meet celebrated, adorable Malawi’s Master of Ceremony Chris Loka Next >
Recommended stories you may like: