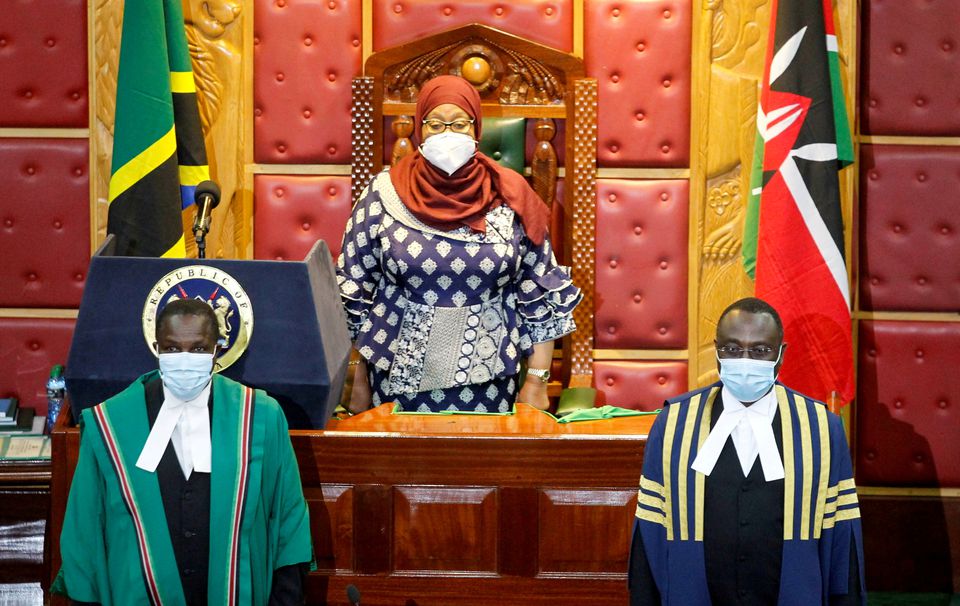 
The International Monetary Fund has asked Tanzania to publish data on the spread of Covid-19 before getting approval for a $574 million emergency loan.

Since last year May, Tanzania has not published any data on the extend of spread of Covid-19.

The country’s previous president, John Magufuli was a critic and doubter of the pandemic and stopped the publication of the data.

The then-President John Magufuli’s administration played down the threat from the disease and little was known about the infection rate and deaths.

New president Samia Hassan has showed signs of shifting the country’s policy and approach at tackling the pandemic. Tanzania has now started a process to procure vaccines.

The government in March last year asked the IMF for a loan under its Rapid Credit Facility but discussions stalled and now the government is reviving the requrst.

But the country has to do more than that to secure some loan facilities from international bodies like the IMF.

“Publication of such data would be a precondition of moving ahead,” said Jens Reinke, the IMF’s resident representative in Tanzania, Bloomberg reports.

“In order to justify emergency financing in the context of the pandemic, you need to publish relevant public-health data.”


Tanzania is set to access as much as $574 million given its current IMF quota and can even double that if the IMF board approves a proposed new general allocation to further help the country deal with the consequences of the pandemic.