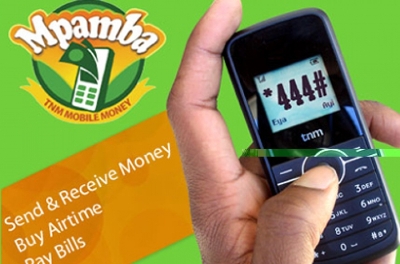 The Malawi Communications Regulatory Authority (MACRA) noteds with great concern the presence of tricksters on the market that are robbing unsuspecting individuals of money through mobile money services offered by Airtel Malawi Limited and TNM Limited in Malawi.
In their scheme, the alleged criminals disguise themselves as workers from the above mentioned mobile phone companies.
“They dupe the unsuspecting clients by making them believe that they have won prizes such as bags of cement, iron sheets and money, even though the targeted members of the public did not participate in any competition or promotion,” MACRA reported in a press statement released this week.
The excited client is then asked to send a specified amount of money through Airtel Money or Mpamba, which are mobile money services by Airtel Malawi Limited and TNM Limited, respectively.
To get the trust of their victims, the tricksters claim that MACRA provided them with their contact numbers.
Reads part of the statement “This is regrettable. It is MACRA’s responsibility to protect the interests of ICT consumers in Malawi. Such interests include their privacy and personal safety. The general public is therefore being informed that MACRA does not issue phone numbers to people and any claim to that effect is aimed at defrauding the public.”
MACRA further sternly warns the fraudstrs engaged in these malpractices, that the law will take its course once they are found duping the public in this manner.
The Authority appeals to the public to be vigilant so that they do not fall into the trap of promotions and competitions that do not exist.
MACRA further urges the public to quickly report any such malpractices to the Police or the relevant service provider for the necessary action.
The Maravi Post has over one billion views since its inception in December of 2009. Viewed in over 100 countries Follow US: Twitter @maravipost Facebook Page : maravipost Instagram: maravipost