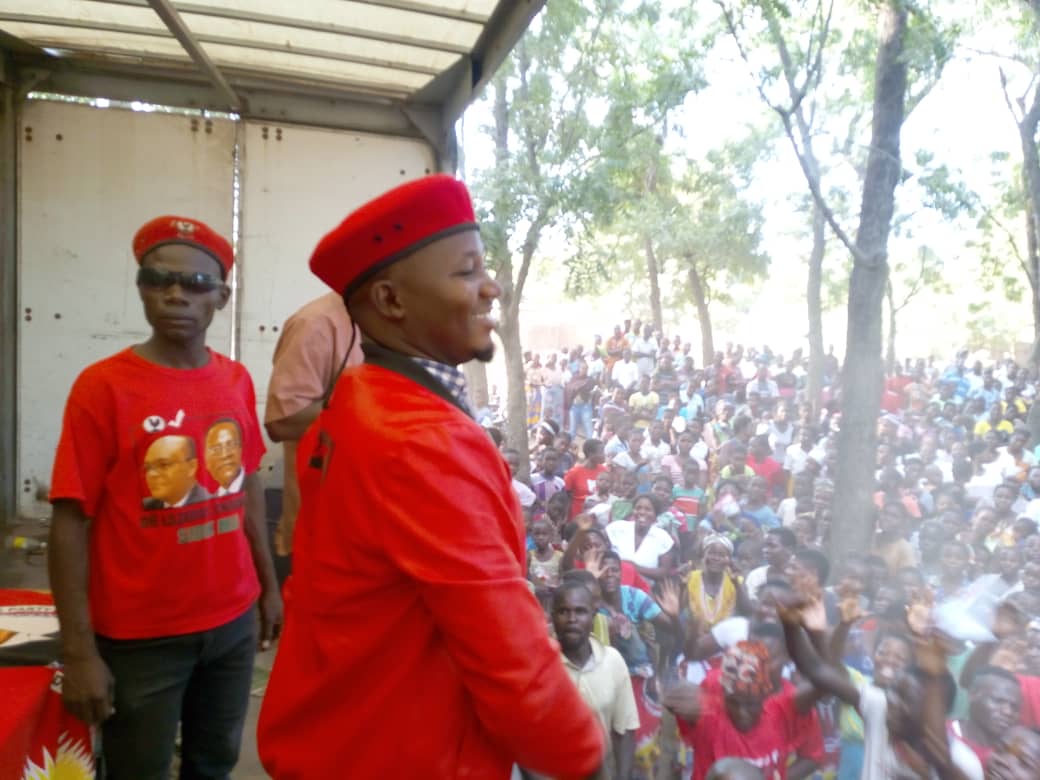 The High Court in Blantyre on Friday ordered the elections referee, Malawi Electoral Commission (MEC) to produce elections relevant documents and tender them before court as part of evidence in yet another elections dispute case.

Pronouncing the order was Justice Jack N’liva who is hearing a case in which parliamentary candidates in the May 21  elections, George Quma (Independent) who is the appellant and Joseph Ntopa (Malawi Congress Party) are challenging the credibility of the elections and results amid a series of irregularities and disparities.

Upon receiving the order, lawyer representing MEC,  Dalitso Mataka did not object.

Court has therefore given MEC a period of 14 days to come up with the documents.

The case has therefore been adjourned to August 15, 2019.

Among the key witnesses in the case is politician Salim Bagus who is the current Member of Parliament (MP) for Chikwawa Central and Minister of Local Government and Rural Development in the Peter Mutharika’s administration.

The elections body, MEC, had officially announced  Bagus as the one who emerged winner in the area’s parliamentary race, a development that surprised many people as the popularity of the said candidate in the run up to elections did not reflect the poll’s outcome.

Surprisingly, MEC had gone ahead to announce the results, before dealing with the many registered complaints by the other contestants, chief among them, the usage of tippex on results sheets, a thing which prompted the two to seek courts intervention.

The appellant in the case is being represented by Lawyer Wester Kosamu.

On Thursday, the High Court rejected an application by MEC and current MP for Nsanje Central Constituency, Francis Kasaila who requested court to discontinue with the elections  dispute case in which three MCP candidates are seeking the truth concerning the outcome of results in Nsanje North, Nsanje Central and Chikwawa East constituencies.

Maravi Post Author
Today's Opinion · Op-Ed Columnists · Editorials · Op-Ed Contributors to the Maravi Post· The Maravi Post accepts opinion essays on any topic. Published pieces typically run from 400 to 1,200 words, but drafts of any length within the bounds of reason will be considered.
RELATED ARTICLES
Law and order