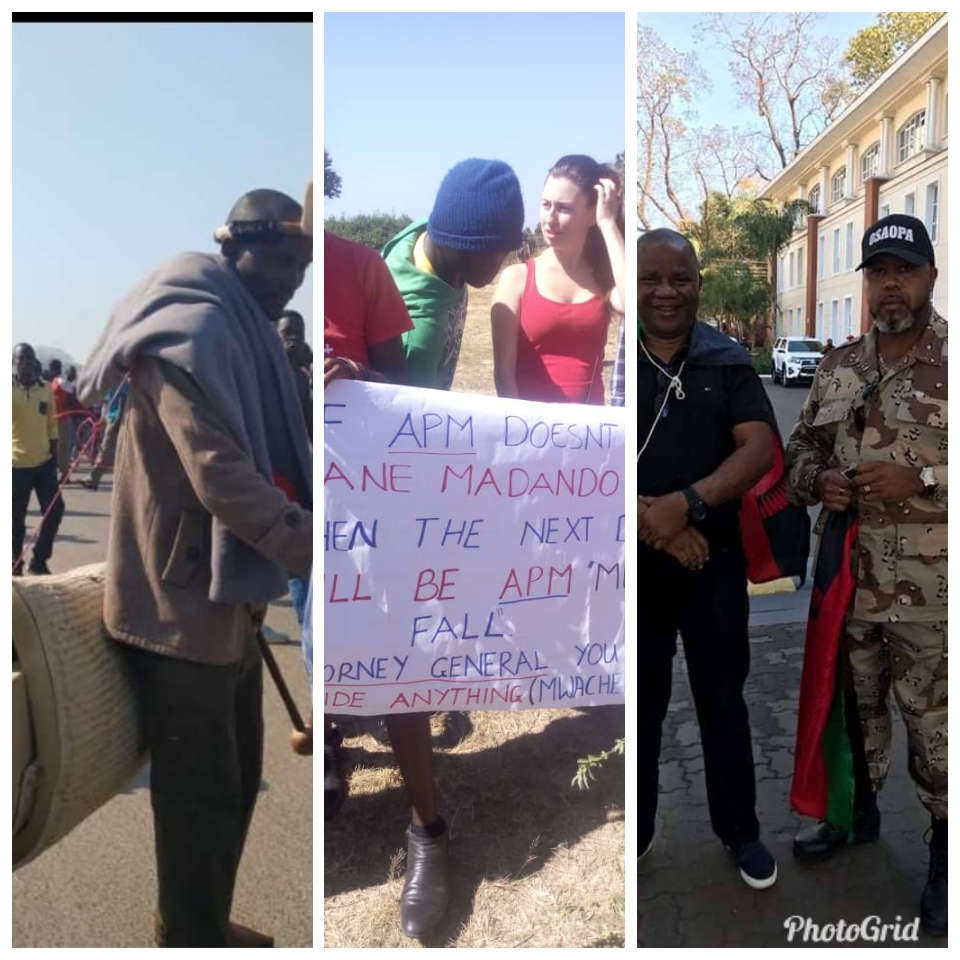 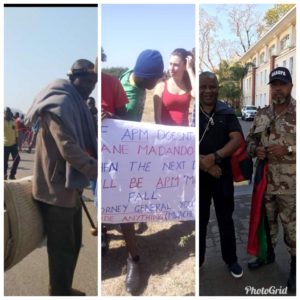 LILONGWE-(MaraviPost)-There was ugly and running battles between protesters  and Malawi Police officers early hours in the capital Lilongwe on the ongoing ONE MILLION MARCH against Malawi Electoral Commission (MEC) Chairperson Dr. Jane Ansah.

A police officer’s house  was torched while some of them were beaten by demonstrators in Lilongwe.

The march to Capital Hill is underway that will end up with vigils till tomorrow, August 7.

Mzuzu protesters are also on the move despite yesterday’s organisers stopping due to volatile situation ahead of today’s demos.

This is despite  President Peter Mutharika’s Democratic Progressive Party (DPP) effort to stop the demonstration through Attorney General application.

But the High Court on Tuesday morning granted HRDC to hold the demos arguing that ground to stop it was not valid and justifiable.