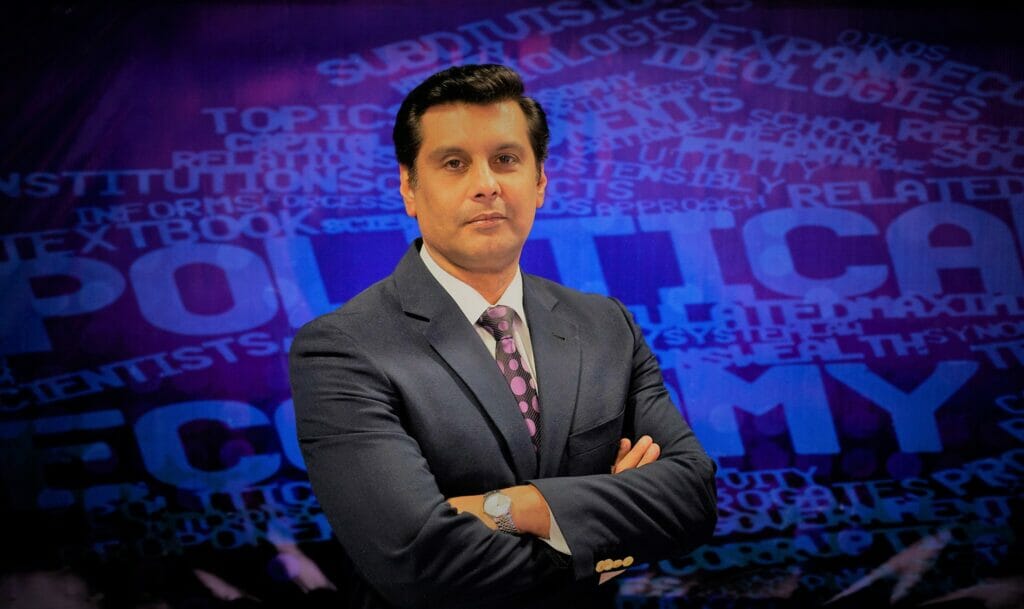 He was shot in the head along the Nairobi-Magadi highway. His driver was also injured. Police say the journalist was mistakenly killed.

Local media reports said Sharif was shot and killed by the police after he and his driver allegedly breached a roadblock set up to check on motor vehicles on the route.

According to the police the journalist and his driver were driving from Magadi town to Nairobi. They were then flagged down at a roadblock to stop.

Police said at the roadblock they were supposed to intercept a car similar to the one Sharif and his driver were driving, following a carjacking incident in the Pangani area, Nairobi where a child was taken hostage.

Its head, Ann Makori, told journalists in the capital, Nairobi on Monday that a rapid response team has been sent to investigate the killing of the journalist.

Ann Makori – Chair, IPOA: On the Pakistan killing, our rapid response team has already been dispatched to investigate the killing of the journalist. We assure Kenyans of our full commitment to delivering on its mandate pic.twitter.com/FWz80i8lf6

Pakistan’s Prime Minister Shehbaz Sharif has called on Kenya to conduct a “fair & transparent investigation” into the killing of Arshad Sharif.


The prime minister said in a tweet that he had a phone call with Kenya’s President William Ruto to discuss the killing of the journalist.

Just had a telephonic call with Kenyan President William Ruto about the tragic death of Arshad Sharif in 🇰🇪. I requested him to ensure fair & transparent investigation into shocking incident. He promised all-out help including fast-tracking the process of return of the body to 🇵🇰

Sharif’s wife Javeria Siddique said on Twitter that she “lost friend, husband and my favourite journalist @arsched today, as per police he was shot in Kenya.”

“Respect our privacy and in the name of breaking please don’t share our family pics, personal details, and his last pictures from the hospital. Remember us in your prayers,” she added.

He fled his country following the ousting of former Pakistani Prime Minister Imran Khan through a no-trust vote in April.

Sharif and other ARY officials were charged with sedition over a controversial interview with Shahbaz Gill, a leader of Khan’s Pakistan Tehreek-e-Insaf party, which was broadcast on the channel in August.