Salima man arrested for trafficking over 50 cobs of Indian hemp 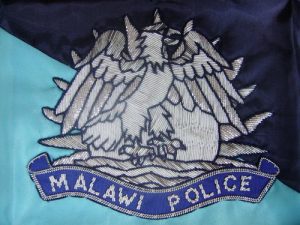 SALIMA-(MaraviPost)-The Malawi Police are keeping in custody 30-year old Maziko Banda, for allegedly being found with 53 cobs of Indian hemp, which he wanted to traffic without licence.

Salima Police Station Spokesperson Gift Chitowe, said the suspect was arrested on Thursday as he was travelling by bus, from Dwangwa in Nkhotakota to Mangochi.

Chitowe told The Maravi Post that Banda wrapped his hands and legs with the cobs as one way of hiding the illicit substance.

The police publicist added that when the suspect reached Kaphatenga Police Roadblock in Salima, the law enforcers manning the roadblock, arrested him.

“Banda is under police custody. We have charged him for being found in possession of Indian hemp, without licence and soon will be taken to court,” said Chitowe.