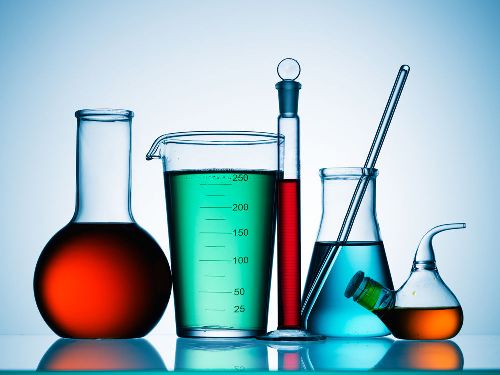 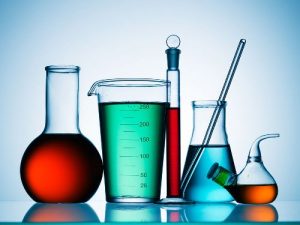 …..Malawi Science Week underway in Lilongwe…..
LILONGWE, Malawi, 27th June 2017–Harnessing science and innovation amongst the youth, holds the key to unlocking economic development challenges that Malawi faces, Program Manager at Malawi’s first technology and innovation incubator, mHub, Eve Kasambara said.
Kasambara was speaking in Lilongwe on Tuesday, at the start of a week-long Africa Science Week series that mHub and other science stakeholders are hosting under the Next Einstein Forum (NEF), an initiative of the African Institute for Mathematical Sciences (AIMS).
Malawi is the first to host the 13-country Africa Science Week series.
“The week presents an opportunity to harness inquisitive science minds and help them develop into scientific leaders for tomorrow,” she said.
Kasambara said the fact that Malawi has been chosen to lead the Africa Science Week highlights the confidence that stakeholders have in the potential of the country and its youth to apply science and technology in ushering economic development.
“As their scientific minds mature, the youth will be challenged to apply and validate their ideas in the community.
The best science and technology is the one that responds to local challenges such as youth unemployment, health care, agriculture, and energy–all which are manifest in Malawi,” she said.
The science week took off with a Creative Design Workshop aimed to train students in idea generation and prototyping of scientific projects. It has attracted students from Bwaila, Mkwichi and Likuni Boys Secondary and youth from the nearby community of Mtandire.
Other activities during the week include tech discovery for kids interested in developmg games using scratch and coding mobile apps, hardware programming and digital media skills for women. The events will culminate into a Science Expo where over 20 interactive science and technology projects will be exhibited to local business, corporations and community.
AIMS President and NEF Chair Thierry Zomahoun said the week-long event will demonstrate the critical impact of science to the general public.
“By bringing together key stakeholders from all sectors, we hope to catalyse investment in research and development and discuss best practices for attracting and retaining young people, especially girls and women, in the sciences,” he said.
Looking to the future, the NEF will expand the reach of its Africa Science Week to 30 countries in 2018 and all 54 by 2020.
Beyond numbers, the NEF hopes that Africa Science Week will grow to include major activities in schools and universities, and result in concrete collaboration between the research community and private sector.
In line with the NEF’sDakar Declaration, issued at the first biennial NEF Global Gathering, held in in Dakar, Senegal in March 2016, Africa Science Week will place public engagement at the heart of advancing Africa’s scientific agenda.
The next edition of the NEF Global Gathering will be held in Kigali in March 2018 under the patronage of H.E. Paul Kagame, President of Rwanda.
Africa Science Week is funded by Johnson & Johnson Innovation, Google and local sponsors in the each country.
About the Next Einstein Forum
Launched in 2013, the Next Einstein Forum (NEF) is an initiative of the African Institute for Mathematical Sciences (AIMS) in partnership with Robert Bosch Stiftung. The NEF is a platform that connects science, society and policy in Africa and the rest of the world – with the goal to leverage science for human development globally.
The NEF believes that Africa’s contributions to the global scientific community are critical for global progress. At the centre of NEF efforts are Africa’s young people, the driving force for Africa’s scientific renaissance.
The NEF is a unique youth-driven forum. Our headline biennial scientific events, NEF Global Gatherings’ participants are 42 or younger.
Far from an ordinary science forum, the NEF Global Gatherings position science at the centre of global development efforts.
The next NEF Global Gathering will be held in March 2018 in Kigali, Rwanda. In addition, through our Communities of Scientists, we showcase the contributions of Africa’s brilliant youth to Africa’s scientific emergence through its class of NEF Fellows who are Africa’s top scientists and technologists, all under the age of 42 and NEF Ambassadors who are the NEF’s 54 science and technology Ambassadors on the ground.
The NEF is also working, together with partners such as the African Academy of Sciences, Ministers’ of Education, Science and Research across Africa and other global scientific and private sector companies, to build an African scientific identity. By bringing together key stakeholders, the NEF hopes to drive the discussion from policy to implementation by leveraging buy in and best practice results from Africa and the world. Have a look at our benchmark Dakar Declaration.
Finally, the NEF is telling untold stories of scientific research and innovation across the continent through our various platforms. We want to recalibrate what ‘innovation’ means in Africa. We want to make the link between science and technology, even basic sciences, to everyday life. We believe the next Einstein will be African.
The NEF has been endorsed by the African Union Commission, the United Nations Educational, Scientific and Cultural Organization (UNESCO), the Governments of Rwanda, Senegal and South Africa, the African Academy of Sciences (AAS) and a growing number of private sector and civil society partners from across the world who are passionate about positioningAfrica’s scientific community as an influential member in the global scientific community, which will ensure sustainable human development in Africa and other parts of the world.
The Maravi Post has over one billion views since its inception in December of 2009. Viewed in over 100 countries Follow US: Twitter @maravipost Facebook Page : maravipost Instagram: maravipost