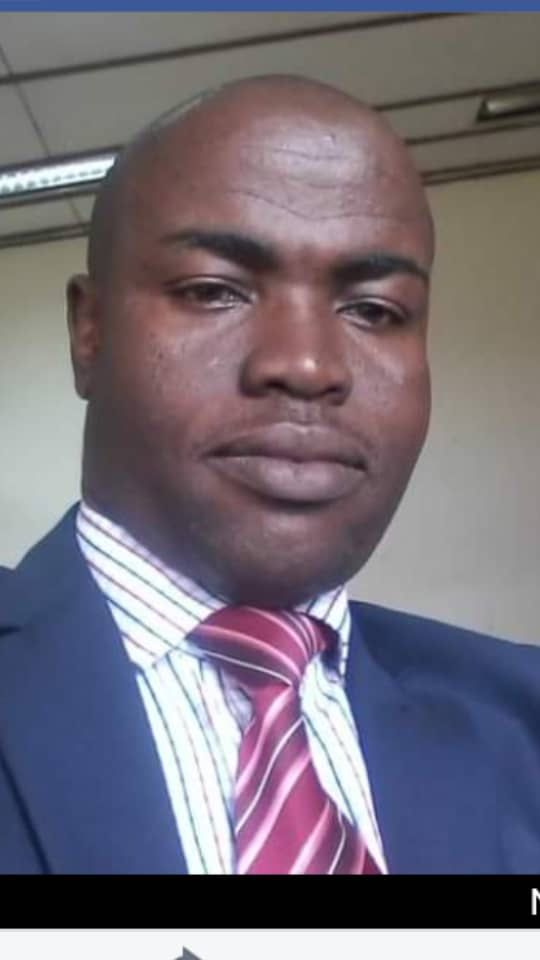 BLANTYRE-(MaraviPost)-The Human Resources Officer for Blantyre City Council Andrew Mkwate was caught red handed while attempting to rape an Intern of the same institution in his office.

An eye witness told this publication Mkwate has been forcing the victim (whose name withheld) to arrange a program for the two to enjoy each other but the victim was playing delaying tactics.

On the day of incident Mkwate called the victim to his office to discuss some issues concerning her contract.

“Upon entering the office, Mkwate closed the door and started caressing the girl while saying that he is tired of reminding her about the deal therefore they should do it right in the office”.

“The poor girl was scared and cried for rescue. Fortunately some work mates heard the cry and rushed to see what was going on. Shamefully Mkwate opened the door and the girl was rescued from the evil’s atmosphere”, narrates the source at the council.

Meanwhile Mkwate has been suspended paving way for investigations.