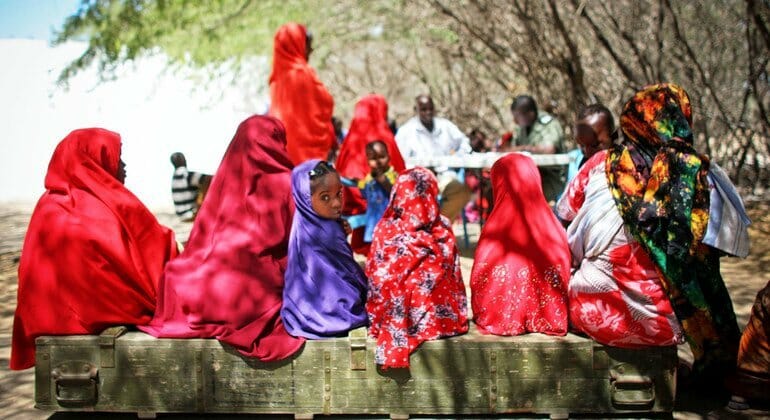 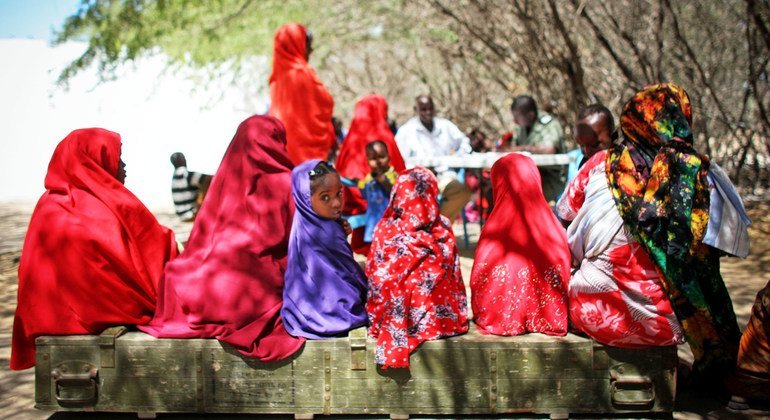 According to latest UN figures, at least 613 civilians have been killed and 948 injured so far this year – the highest number since 2017 and nearly a third more than 2021.

Most of the casualties, 315 killed and 686 injured, have been due to Improvised Explosive Devices (IEDs), nearly all the work of Al-Shabaab extremists. Some casualties have been due to Government security forces, “clan militia and other unidentified actors”, according to the UN rights office, OHCHR.

High Commissioner Volker Türk , said that 2022 has “brought an abrupt halt to a general decline in deaths and injuries documented since 2017”, adding that he is “deeply concerned that more Somalis continue to lose their lives on a daily basis.”

“All parties to the conflict must uphold their obligations under international humanitarian law and ensure that civilians are protected. This also includes armed elements engaged alongside the Government in the conflict against Al-Shabaab, as well as international forces.”

The UN rights chief called on the Government to “take all necessary steps” together with those invested in stability across Somalia in the international community, to strengthen protection for all civilians, “in line with international human rights norms and standards and international humanitarian law”.

The long-established Al-Shabaab Islamist insurgency also continues to use suicide bombing as part of its terror campaign, the most recent of which was on 29 October near the Ministry of Education in the capital Mogadishu.

At least 121 people were killed, and 333 injured, according to Somalia’s Ministry of Health, the majority were civilians.

An earlier Al-Shabaab attack on Mogadishu’s Hayat Hotel on 21 August, killed at least 22 civilians and injured 30.

Aside from the deliberate targeting of civilians, latest information gathered by OHCHR indicates that Al-Shabaab has destroyed numerous wells and carried out at least one poisoning of wells in the Hiraan region, at a time when Somalis are facing extreme hardship due to widespread drought in many parts of the country, which threatens hundreds of thousands with famine.

The terrorist group has also destroyed part of the riverbank of the Shabelle river, houses, a bridge, the disabling of telecommunication antennas, and 11 school buildings.

“Such wanton destruction is reprehensible, particularly given the difficult humanitarian situation, with the consecutive failure of five rainy seasons and large-scale displacement in the country,” Mr. Türk said.

“Deliberately targeting civilians and destroying, as such, objects indispensable to the civilian population, constitutes war crimes under international law. They must stop.”

The rights chief also stressed the crucial need for accountability for gross violations of international law, saying it was key to any serious effort to end the decades-long vicious cycle of violence across Somalia. 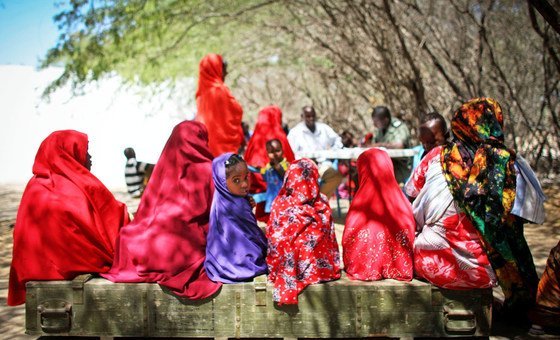