What you need to know about the AfCFTA Guided Trade Initiative 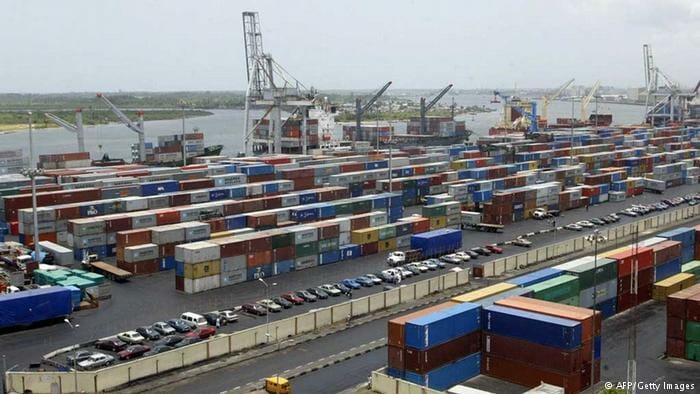 The GTI was launched in October 2022 with the aim of testing meaningful, continuous trade under AfCFTA and to assist in the development of regional value chains that will allow for more climate-friendly, sustainable trade across the continent.

The GTI will test AfCFTA’s policies, legal framework and operational and institutional environments. There are eight countries participating in the GTI that have all met the minimum requirements in terms of AfCTA’s tariff book and rules of origin – Cameroon, Egypt, Ghana, Kenya, Mauritius, Rwanda, Tanzania and Tunisia.

The GTI will allow the shipment of goods from these countries through customs clearance, including ceramic tiles, sisal fibre, batteries, and beverages and foodstuffs, including tea, coffee, processed meat products, corn starch, sugar, pasta, glucose syrup and dried fruits.

African countries receiving these goods will benefit from reduced tariff treatment (and possibly eventually from zero tariffs). The GTI will also focus on increasing opportunities for Small and Medium Enterprises (SMEs), youth and women in trade.

AfCFTA has the ultimate goal of increasing the ease of trade and investment across African borders, as well as eliminating tariffs on intra-African trade, reducing unemployment, increasing infrastructure development and creating a more competitive and sustainable environment for cross-border trade.

However, the continent’s massive gaps in infrastructure, especially its utilities and transport infrastructure, have hampered the ability of African countries to trade. Transport challenges in African countries, made worse by the issues in global supply chains in the past few years, have caused significant trade blockages, especially with regard to transporting goods to, and out of, the continent’s ports. Other issues, such as severe weather events, are also affecting trade supply chains in Africa.

For Africa to make the most of free trade, the continent must address these challenges. Projects are already in progress to boost the development of continent-wide infrastructure. For example, Tanzania’s construction of the Standard Gauge Railway Project is expected to provide a safe and reliable means for efficiently transporting people and cargo to and from the existing Dar-es-Salaam port. Other large projects underway include the Trans-Maghreb Highway in North Africa, North-South Multimodal Corridor, the Central Corridor project and the Abidjan-Lagos Corridor Highway project.

Further, the African Union African Peer Review Mechanism 2020 noted that Africa’s supply chain challenges could be addressed if the continent boosted its manufacturing capacity, reducing its reliance on global suppliers. As a result, many African countries have begun looking at ways to improve their manufacturing capacity so that they can produce local components that don’t need to be imported and that can be traded within the continent.


A Baker McKenzie report recently found that Africa’s external imports accounted for more than half of the total volume of imports in the continent, with the most important suppliers being Europe, China and the rest of Asia including India. By contrast, imports from other parts of Africa account for only 16% of total merchandise imports.

Manufacturing GDP represents on average only 10% of GDP in Africa. Limited production capabilities within Africa are therefore being compensated for through foreign imports. The aim is to ensure this manufacturing deficit is satisfied within the continent and enabled by AfCFTA.

Shortening supply chains will also make them more sustainable. According to the World Trade Organization global greenhouse gases (GHGs) released by the production and transport of trade in goods and services account for around 20-30% of global GHG emissions.

The African Development Bank (AfDB) has noted that around USD 1.6 trillion in financing is needed by 2030 to assist Africa to adapt to and mitigate the risks of climate change, as well as for African countries to effectively implement their Nationally Determined Contributions (NDCs) under the Paris Agreement.

These funding commitments have been a key topic of discussion at the United Nations Climate Change Conference (COP 27) in Egypt.

A boost in local production and regional trade (currently being developed through initiatives such as the GTI), as well as the development of climate resilient infrastructure and manufacturing will make Africa more competitive globally.

If the continent’s gaps in infrastructure and manufacturing can be developed in a sustainable way, via for example, investments in renewable energy projects, food security initiatives, shortened supply chains and projects that assist SME, women and youth traders, Africa’s free trade successes will benefit the whole planet.