You are here: Home » Lifestyle » Zambia wife stabs husband to death over family disputes in RSA 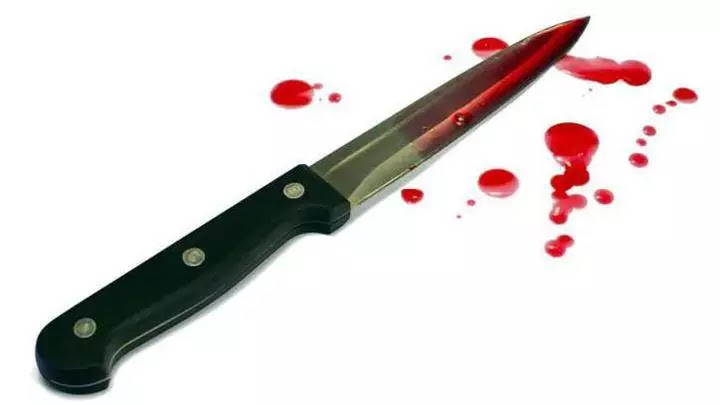 The deceased identified as Peter Nyirenda died at the Retreat clinic in Cape Town after suffering from neck related complications which he sustained after he was allegedly stabbed by his spouse.

First Secretary Press and Public Relations at the Zambia High Commission in Pretoria, Naomi Nyawali disclosed this in a press statement issued to ZANIS in Lusaka today.

Mrs Nyawali said according to information made available to the Zambian Mission in Pretoria, the deceased was stabbed and sustained the injuries following a domestic dispute.

The late Mr Nyirenda was first admitted to Groote Schuur Hospital where he was treated for neck complications, before being discharged.

She said the remains of the deceased have been deposited at a private mortuary in Westlake awaiting burial.

Meanwhile, a 25 year old Zambian National has been found dead in the Central Business district of Johannesburg.

Chishimba Pongolani was found dead along the Claim and Plein streets of Johannesburg after complaining of body pains.

It is alleged that the deceased was asked to leave his friend’s house after his condition deteriorated as he was of no fixed aboard.

Mrs Nyawali revealed that the remains of Pongolani have also been deposited at a government mortuary in Hillbrow awaiting burial.

Like it? Share it!
HRDC alert embassies on Malawi boarders, airport shutdown < Previous
IBAHRI denounces death sentence delivered against three in Malawi Next >
Latest News From Malawi
Headlines From: The Maravi Post