You are here: Home » Lifestyle » AFCON 2021: Gabon’s Aubameyang readies to face the Black Stars of Ghana 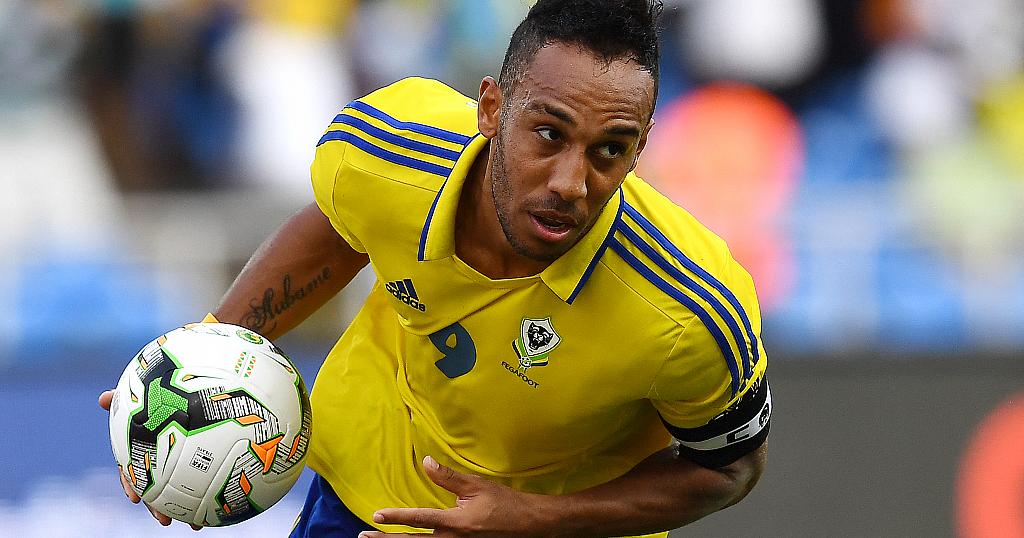 Senegal trained Thursday ahead of their second game against Guinea. A win for the Lions of Teranga will mean they have qualified for the last of 16.

The last game saw Liverpool winger Sadio Mane net a sole penalty goal at the end of the second half against Zimbabwe.

Guinea’s head coach Kaba Diawara said his team was ready to face Senegal. Guinea have three points in Group B and is at the top of the table.

Meanwhile, Morocco also trained ahead of their second Group C match of the Africa Cup of Nations. A win against Comoros would bring them one step closer to qualifying for the last 16.

Morocco’s coach Vahid Halilhodzic warned his team that the second match could be tricky and that they must prepare to win it to secure their chance in the coming elimination stage.

Gabon’s Pierre-Emerick Aubameyang and Lemine returned to training on Thursday following the end of their COVID-19 quarantine ahead of their second game at the AFCON against Ghana in Yaounde on Friday.

Aubameyang’s side will be led by the assistant coach after their head coach Patrice Neveu tested positive for Covid-19.

“We are very happy to have our captain back (Aubameyang). We know the impact he has on the group, the impact he brings during the games, the weight he can bring on the opposing defenses,” said Johann Obiang, Gabon’s defender. 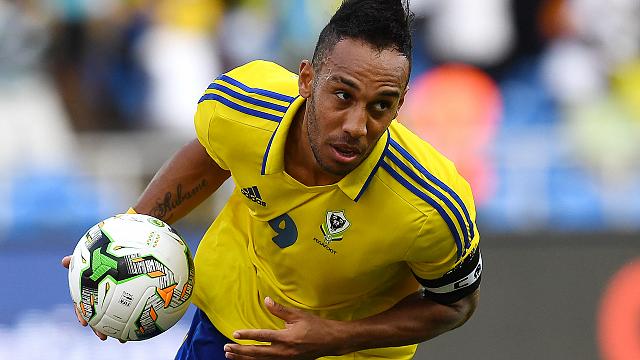 Like it? Share it!
Ghana: Doctors in a tussle over efficacy of Covid-19 vaccines < Previous
Summary Of The Bernard-Henri Lévy Briefing To USA Congress On Human Rights In Nigeria: Genocide Perpetrators Identified, By Ndidi Uwechue Next >
Latest News From Malawi
Headlines From: The Maravi Post