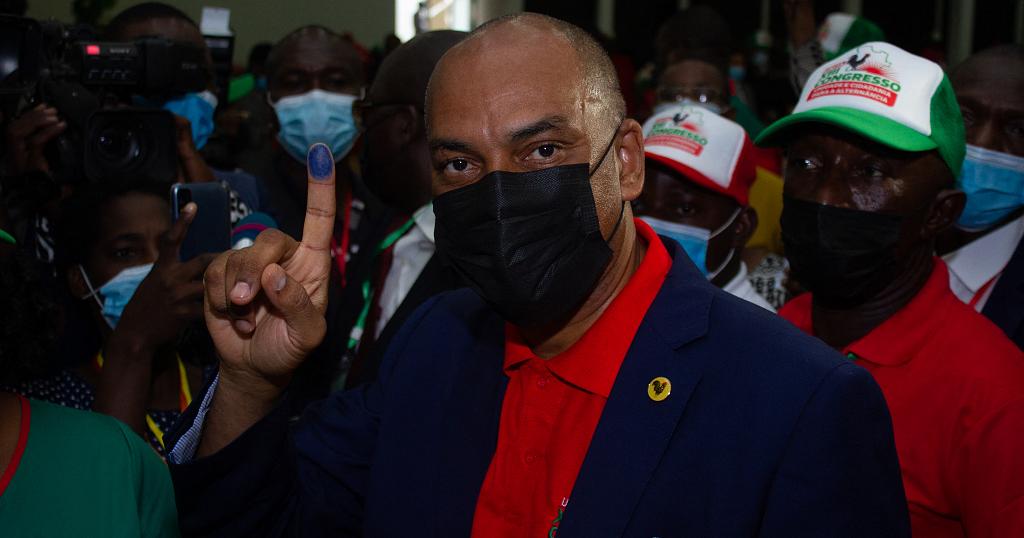 In Angola the main opposition party, UNITA, re-elected Adalberto Costa Júnior as leader of the opposition.

In October, the Constitutional Court annulled his 2019 election as party leader.

The decision of the court was announced on the same day that UNITA formed a coalition with two other groups to increase its chances of defeating the long-ruling MPLA in elections due in August 2022.

“The time has come to build a new and better Angola, without unrealistic promises and megalomaniac projects, a working Angola where everyone has a place and to which everyone can contribute. The time has come to put an end to corruption, to theft, the time has come for democratic change”, stated the re-appointed leader of the opposition after the announcement of his victory.

Costa Junior, 59, is seen as the main threat to President João Lourenço, 67, who is expected to seek a second term. 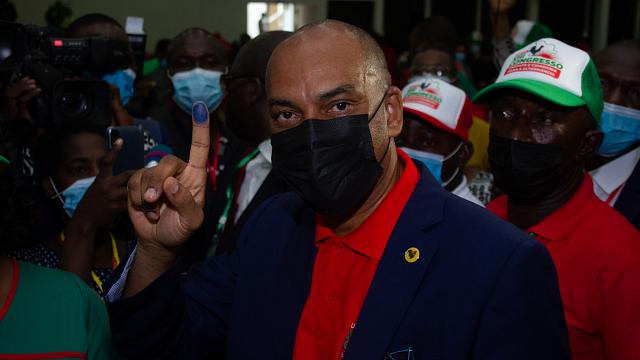 Like it? Share it!
Nigerian man weds two pregnant lovers on the same day < Previous
WHO report highlights global shortfall in investment in mental health Next >
Latest News From Malawi
Headlines From: The Maravi Post