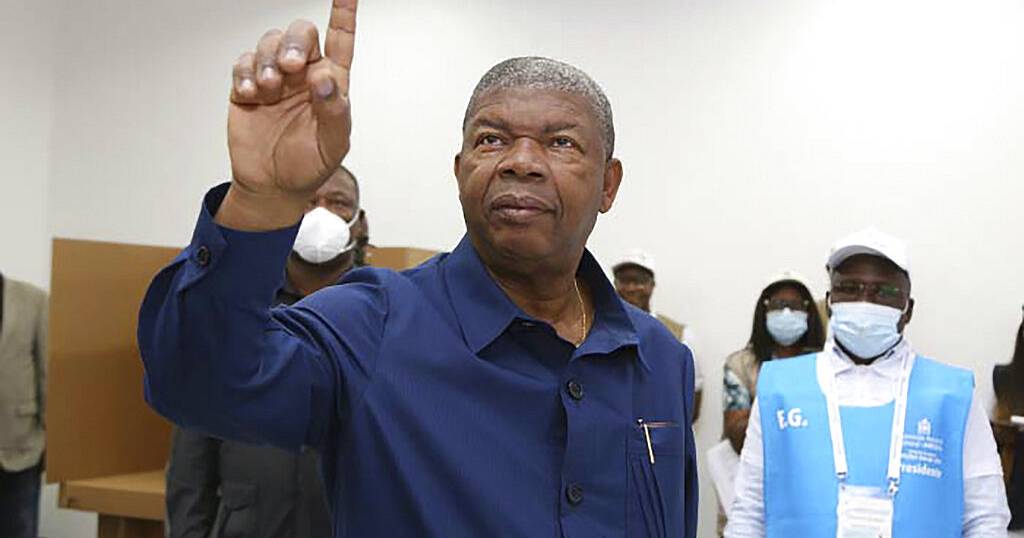 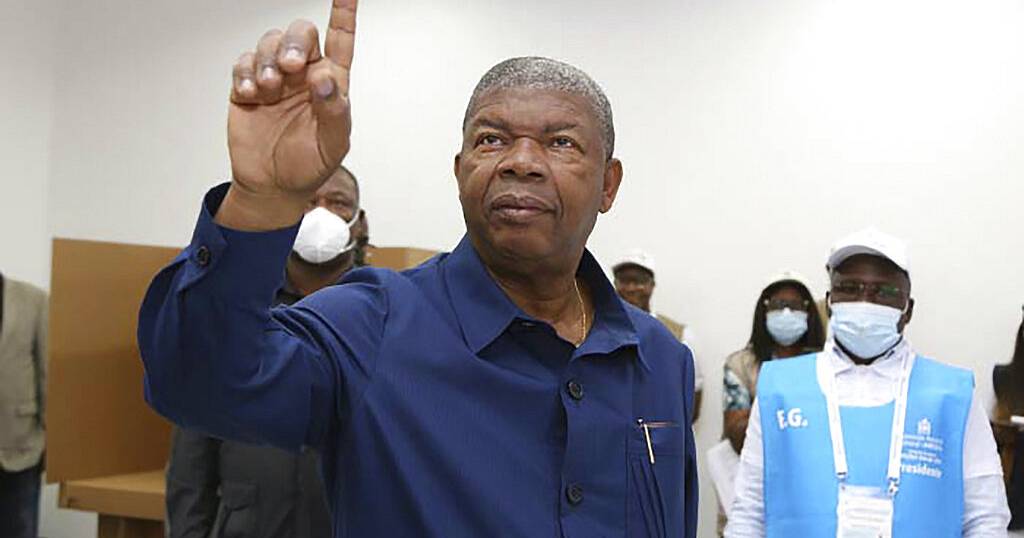 In the most hotly contested election in the country’s history, the People’s Movement for the Liberation of Angola (MPLA) won with 51.17 percent of the votes cast, compared with 43.95 percent for the leading opposition party, the National Union for the Total Independence of Angola (Unita), the National Electoral Commission said at a news conference.

UNITA leader Adalberto Costa Junior had earlier rejected the results, citing discrepancies between the commission’s count and the main opposition coalition’s own tally.

He did not immediately respond to the announcement of the final results.

The announcement came a day after the funeral of Angola’s long-serving ex-ruler and MPLA stalwart, Jose Eduardo dos Santos, who died in Spain in July, so security in the capital Luanda was tight 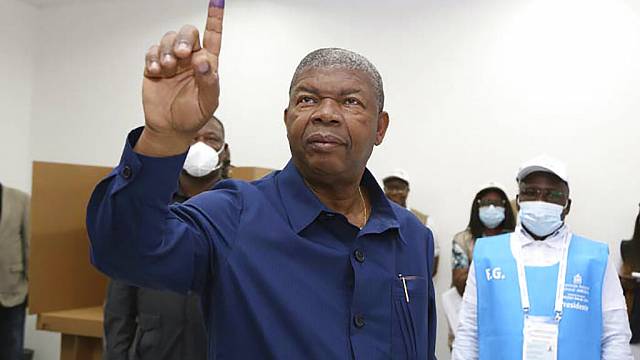