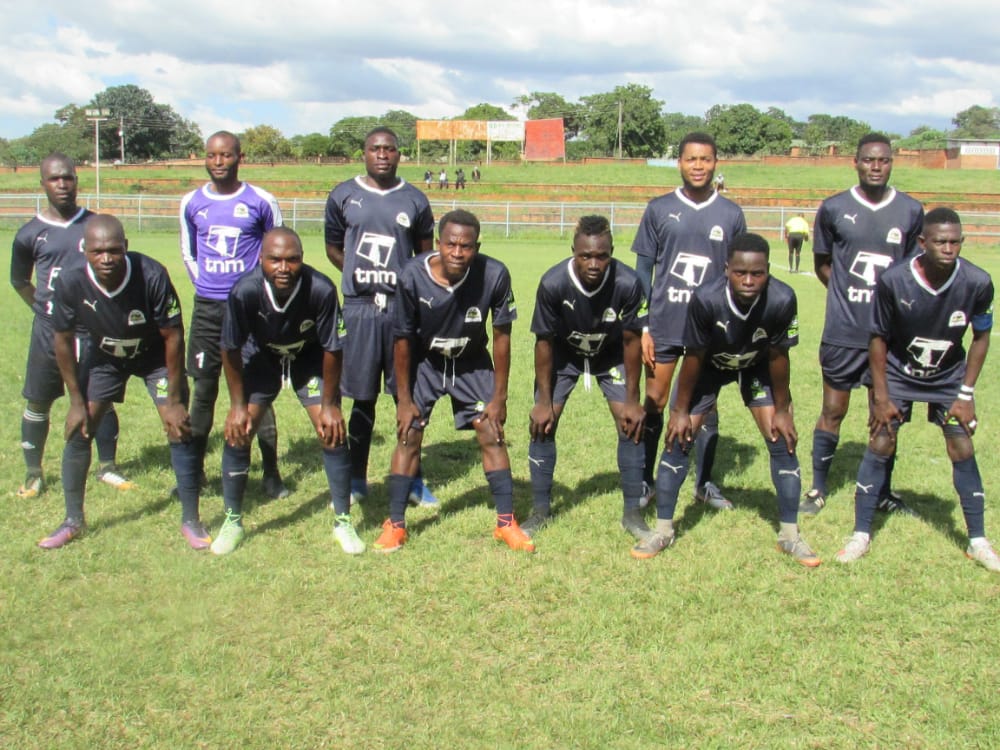 LILONGWE-(MaraviPost)-The area 30 outfit Blue Eagles FC has beefed up its squad with three players during first round break transfer window.

Alexander Ngwala the chairman for the club said,at the break of the TNM Super League season was asked by the technical panel led by Gerald Phiri Snr to sign three players to increase the depth of the team hence the signings.

“We believe the performance of the team will improve with the coming of the new players,we struggled getting goals in the defence in the first round”, He added.

When asked if the five game ultimatum given to the technical panel by the former committee still stands with the new executive.

Ngwala said,The new executive committee intend to implement and maintain some decisions made by the former committee.

“,After five games we are going to evaluate how the technical panel have performed and make the decision”, Ngwala added.

The transfer window in Malawi closed on Sunday, May 30,2021 midnight,this is according to the club licensing and compliance manager at FAM Casper Jangale.