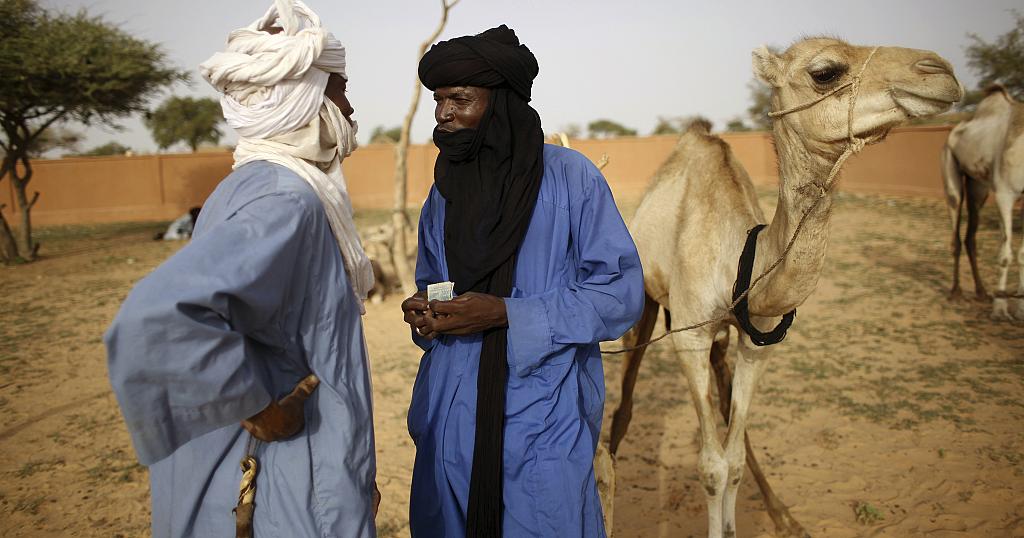 For Veli Rabo, a 28-year-old Nigerien, the idea of finding a job has almost become a joke.

His time is spent being “completely unemployed — I am even too unemployed!” he says with a laugh.

A member of the Fulani community, also called Peuls, he is among thousands of young nomads who cannot find work, living on the front line of a complex and entrenched conflict.

“Around four of five young people in northern Niger is out of work, according to an 2018 estimation by the International Crisis Group (ICG) think tank. And joblessness, poverty and drift are powerful recruiting sergeants for jihadists.”

At an annual nomad festival in the oasis town of Ingall in mid-September, young men spoke to AFP about the bloody Islamist campaign that has ravaged their country for half a dozen years.

“Alhamdulillah (praise be to Allah), with us everything is fine,” said Rabo.

But he added: “The truth is, if people sit around doing nothing and they have to provide food for their family, many might say ‘yes’ to a friend who comes along and suggests doing something bad in exchange for some help.”

But the young man from the village of Foudouk has no other source of income. Further handicapping nomadic peoples such as the Fulani is their scant access to education and health care.

The young men went to school in Agadez, the regional capital, leaving at age 14 or 15. Out of their class of 40 pupils, only a handful are working today, they say.

So, “a lot of people don’t do anything,” says Rabo’s friend Bidgi Gaya, also 28, describing idle hours of chatting over tea.

Others have returned to their villages, wondering how their peers fare in other countries.

The high rate of youth unemployment worries the local authorities.

President Mohamed Bazoum, during a meeting with traditional chiefs at the nomad festival, said jihadists linked to the Islamic State group have a strategy of “targeting (these) young people, indoctrinating them and using them as cannon fodder”.

Nigerian jihadist group Boko Haram has recruited many youths in the Diffa region of southeastern Niger bordering on Nigeria. The same is true in the Tillaberi tri-border area where Mali, Burkina Faso and Niger converge.

The government is trying to raise awareness among nomadic youths, urging them to shun jihadists and consider joining the army instead. At the festival in Ingall, Niger’s traditional gateway to the Sahara, the authorities made a point of meeting with youths.

One of them was Doula Dokao, a 48-year-old Wodaabe Fulani, who set up a local awareness-raising association 14 years ago. The aim was “to talk to young people to convince them that there are positive sides and opportunities,” he said.

But villagers are sceptical of the government’s many promises. “Out of 100 percent of the things it funds, we see five percent in the village,” Dokao sums up. A relative adds that the rest is undoubtedly lost in the twists and turns of corruption on the way.

For the young people of Foudouk, the village chief Nassamou Malam urges patience.

“Otherwise, they will take a different path, and it will not be a good one,” he warned. “The future is scary.” 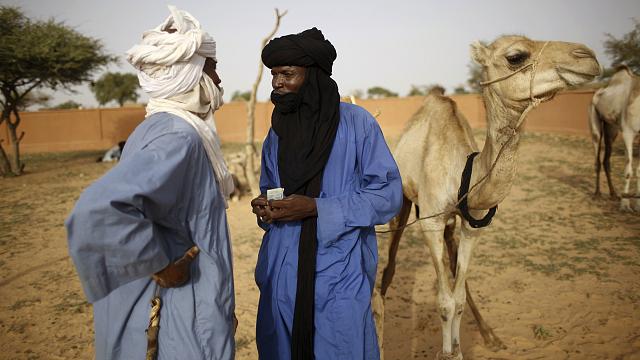 Like it? Share it!
SAP Young Professionals Program evolves to meet Africa’s digital skills demands < Previous
New global meningitis strategy aims to save 200,000 lives a year Next >
Latest News From Malawi
Headlines From: The Maravi Post