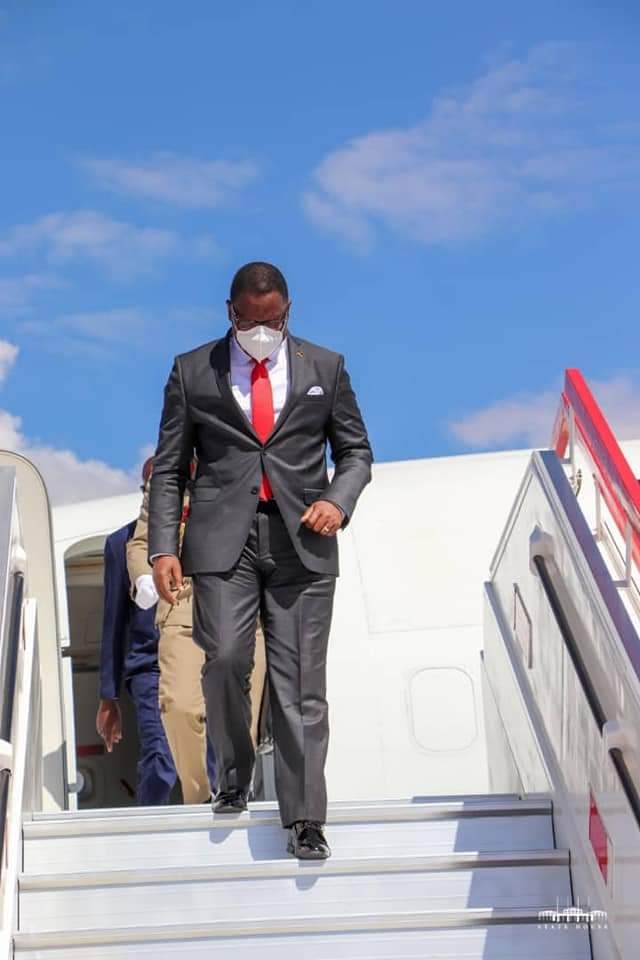 Chakwera has made the remarks during a press conference at the Kamuzu International Airport in Lilongwe on his arrival from a SADC Summit in Maputo Mozambique.

Malawi is this year expected to take the SADC Chairmanship, during a Summit for the 16 member state block to be held in August in Lilongwe.

In his welcoming remarks, State Vice President, Dr Saulos Chilima highlighted the need for timely preparations for the August Summit.

The Southern African Development Coordinating Conference (SADCC) was formed to advance the cause of national political liberation in Southern Africa, and to reduce dependence particularly on the then apartheid era South Africa; through effective coordination of utilisation of the specific characteristics and strengths of each country and its resources.

Maneno Chimulalahttps://www.maravipost.com
I am a journalist, educator, and activist with passion for telling stories about social justice, sports and political issues. I graduated from Mzuzu University. I started my career at the Maravi Post online publication in 2012 as an intern while in college. Upon graduating from Mzuzu University I was offered a job as Sports Reporter because of my background as a goalkeeper and rose to the position of sub editor. I also had a short stint with Nyasatimes, Malawi Punch and Malawi Digest. Over the past seven years, I have worked intimately with rural organizations and communities in Malawi on human rights, girl child education and grassroots development projects. With an academic background in education, I also volunteer as male champion for girls’ education under Girls Empowerment Networks (GENET) in Malawi’s South West Education Division (SWED).
RELATED ARTICLES
Human Rights