You are here: Home » Business » Court rules that Uber drivers are ‘workers,’ not self-employed

Court rules that Uber drivers are ‘workers,’ not self-employed 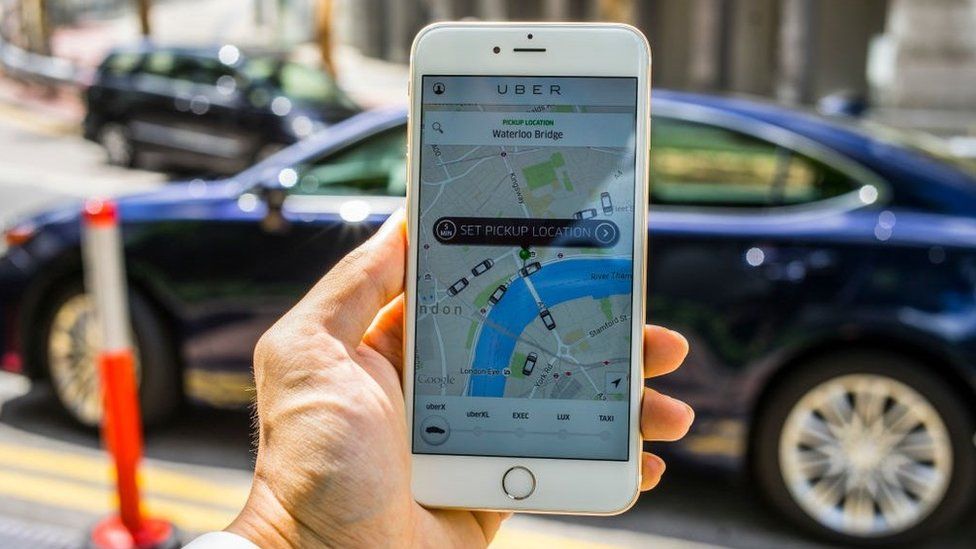 He thinks the Supreme Court’s ruling has wider implications for a lot of other gig economy workers like other private hire drivers, couriers and delivery drivers.

“The central point for me is that the ruling focuses on the control that companies exercise over people’s labour – this control also carries with it responsibilities for their conditions and wellbeing.

“This is even more important in the context of the pandemic.”

As for Uber, Rachel Mathieson, senior associate at Bates Wells, which represented Mr Farrar and Mr Aslam, said her firm’s position was that the ruling applies to all 90,000 drivers who have been active with Uber since and including 2016.

“Our position is that the ruling applies to all of their drivers at large,” she said.

He told the BBC that because the UK doesn’t have a labour inspectorate, these “rules aren’t enforced and it falls to workers to bring subsequent tribunals”.

This means that “in reality, it’s very easy for Uber to just ignore this until more tribunals come for the remaining 40,000 [drivers]”.

Like it? Share it!
Best Stock Trading Apps Africa < Previous
Activist jailed for saying Chad’s president Idriss Déby is ill Next >
Latest News From Malawi
Headlines From: The Maravi Post