HomeMalawiHealthDoses of Ebola candidate vaccines expected to be shipped to Uganda next...
Health

Doses of Ebola candidate vaccines expected to be shipped to Uganda next week: WHO 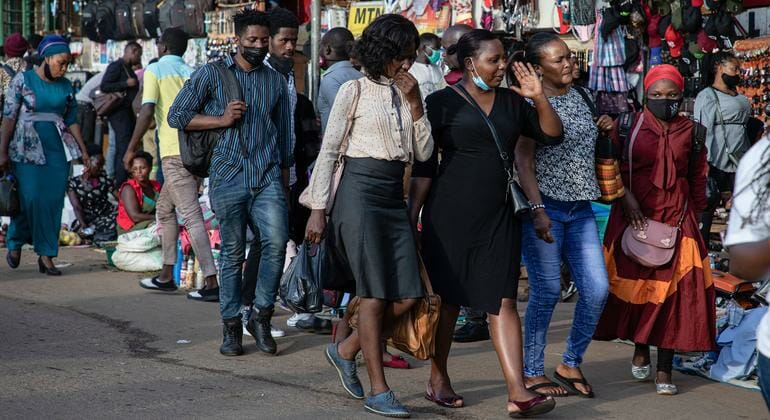 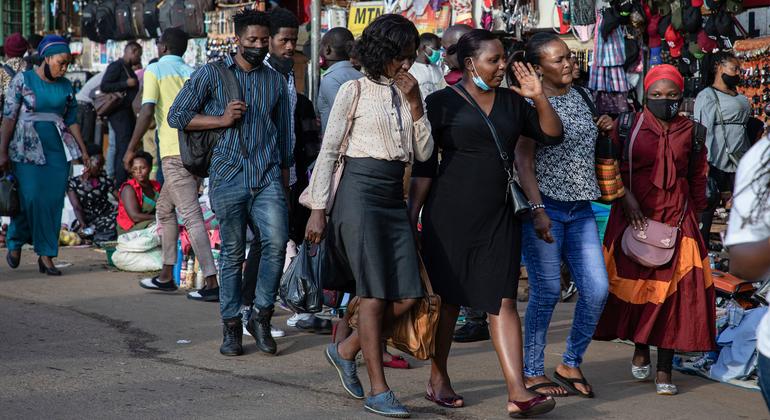 Uganda is going through a major outbreak of the deadly disease, and there have been 141 confirmed cases to date, and 22 probable cases.

Confirmed deaths total 55, with probable deaths at 22, while 73 people have recovered from the disease.

The outbreak was declared on 20 September.  Since then, the Ugandan authorities and partners have been working under a global effort coordinated by the UN agency to accelerate the development and deployment of vaccines for use in trials.

Tedros said a WHO expert committee has evaluated three candidate vaccines and agreed that they all should be included in the planned trial.

“WHO and Uganda’s Minster of Health have considered and accepted the committee’s recommendation. We expect the first doses of vaccine to be shipped to Uganda next week,” he told journalists.

Meanwhile, a separate group of experts has selected two investigational therapeutics for a trial, as well as a trial design, which has been submitted for approval by WHO and the Ugandan authorities.

Tedros was speaking from Bali, Indonesia, where he participated in the G20 Summit, which concluded that day.

He noted that although conflict, climate change, and the global food and energy crises have now overshadowed the COVID-19 pandemic as pressing issues for leaders everywhere, they all have profound implications for health.

“The lack of food and energy, or their over-consumption, can have severe consequences for health and economies,” he said.

“Protecting health against the impacts of these crises is essential, but it also helps to protect economies and societies.”

Tedros congratulated the G20 for adopting a declaration that includes strong support for health and health security.

“The G20 leaders said they remain committed to a healthy and sustainable recovery from the pandemic, and building towards achieving and sustaining universal health coverage under the Sustainable Development Goals,” he reported.

They also welcomed the establishment of a new Pandemic Fund, among other developments.

Tedros will travel to Qatar on Thursday to participate in the opening of the football World Cup and to highlight how major sporting events can contribute to improving health for all.

“The World Cup is one of the greatest shows on earth, with an estimated audience of five billion people,” he remarked.

WHO is working with the Qatari authorities and international football association FIFA to deliver a healthy tournament, with a range of activities to promote physical and mental health, both in the Gulf nation and around the world.

They have also established measures to reduce the spread of disease, including COVID-19.

Other initiatives involve promoting healthy food options at stadiums and in “fan zones”.  Tedros added that tobacco is banned in all seating areas and in stadiums.

Lessons learned from the World Cup will be shared with the International Olympic Committee to support preparations for the 2024 Summer Games in Paris, France, and the Winter Olympics in 2026, which will be held in the Italian cities of Milan and Cortina. 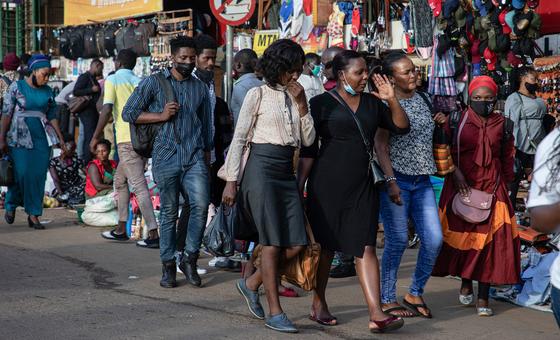