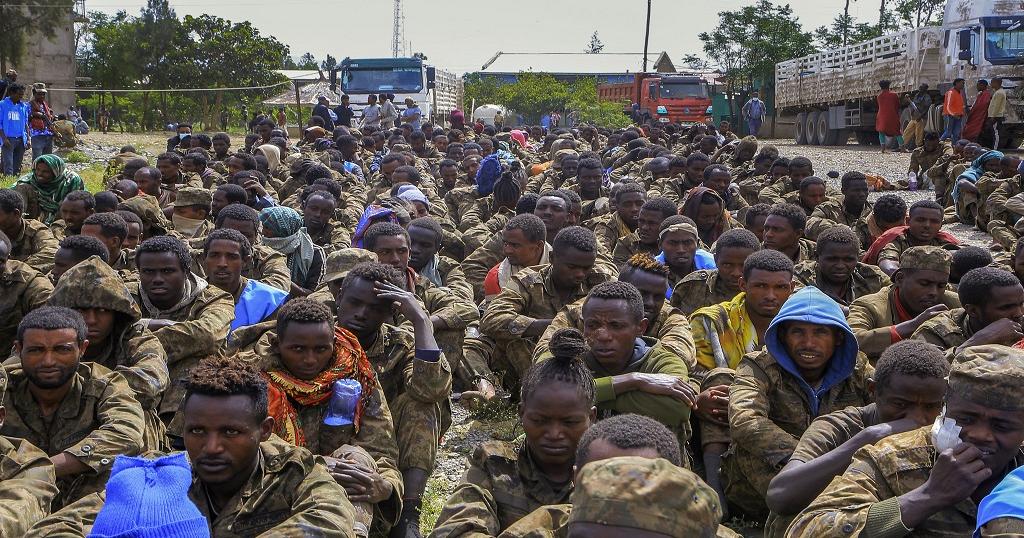 Thousands of Ethiopians filled a stadium in the capital Addis Ababa to show their support for new military recruits, as the country’s yearlong war escalates quickly.

“There is no victory without sacrifice,” Addis Ababa mayor Adanech Abebe said in her address to the crowds. “We are not allowed to get tired at this critical time.”

The event came as Ethiopia’s government lashed out in response to international alarm about hate speech, comparing rival Tigray forces to “a rat that strays far from its hole” and saying the country is close to “burying the evil forces.”

The war that has killed thousands of people and displaced millions since November 2020 threatens to engulf Addis Ababa.

Tigray forces seized key cities in recent days and linked up with another armed group, leading the government of Africa’s second-most populous country to declare a national state of emergency with sweeping detention powers.

In the meantime, Ethiopia’s parliament ratified the country’s state of emergency Thursday by an overwhelming majority, as rival Tigray forces threaten to move on the capital and the country’s yearlong war escalates quickly.

The emergency, declared Tuesday by the Ethiopian government, was the clearest sign of alarm yet from Prime Minister Abiy Ahmed.

A year ago this week, Abiy allowed soldiers from neighboring Eritrea to enter the Tigray region and – alongside Ethiopian troops – pursue Tigrayan forces. Thousands of people have been killed since then.

The state of emergency will last for six months.

The government can impose a curfew, order citizens into military training, disrupt transport services and travel, suspend licenses of media outlets and detain indefinitely anyone suspected of having links with a so-called terrorist group.

“I don’t think Satan is commensurate with them,” he said. “They are in dispute with the creator and creation.”

With the state of emergency’s sweeping powers of detention, ethnic Tigrayans in the capital have said they were hiding in their homes as authorities carried out house-to-house searches and stopped people on the streets to check identity cards, which everyone must now carry.

Abiy this week called upon all citizens to combat the approaching Tigray forces, asking them to keep an eye on those who “work for the enemy and live amongst us.”

The Tigray forces say they are pressuring Ethiopia’s government to lift a deadly months-long blockade on their region of around six million people, where basic services have been cut off and humanitarian food and medical aid are denied. 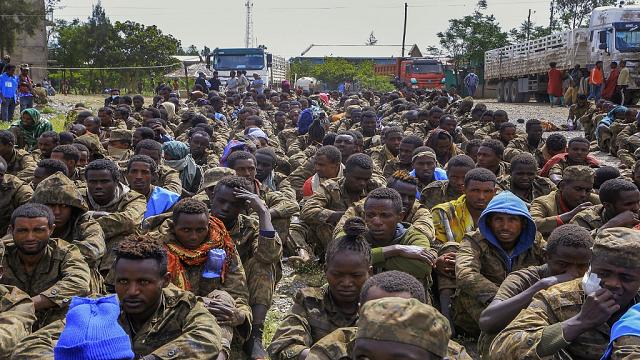 Like it? Share it!
Concerned Chewa tribe to hold vigil at President Chakwera Office < Previous
Six abductees from University of Abuja rescued by police Next >
Latest News From Malawi
Headlines From: The Maravi Post