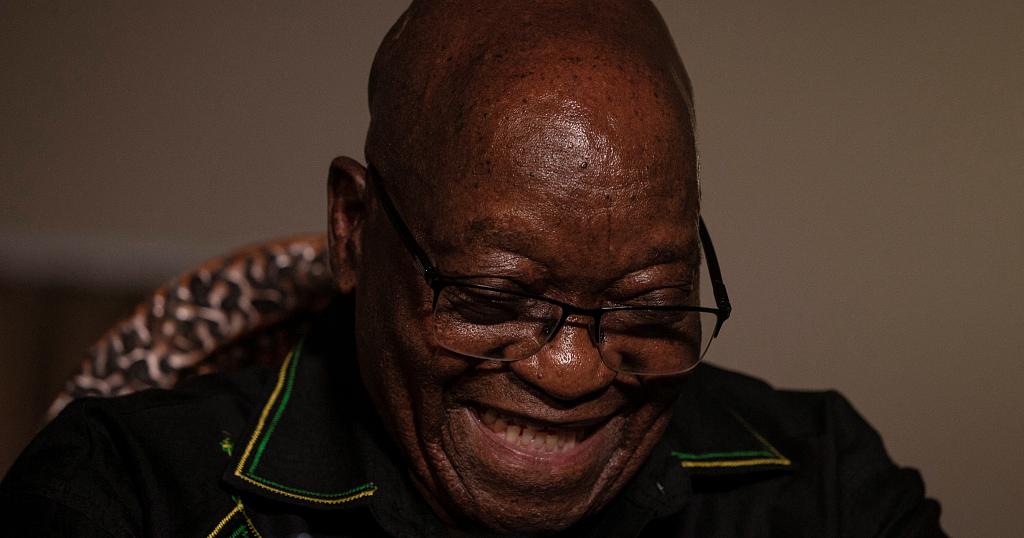 Former President Jacob Zuma was released from prison on on medical parole, Department of Correctional Services on Sunday.

Zuma has been incarcerated since July after he was found guilty of contempt of court for failure to comply with an order of the Constitutional Court to honour a summons to appear before the state capture commission.

The statement states they were compelled to do so based on a medical report received by the department.

The Department stressed that all offenders are eligible to be placed on medical parole should it be seen fit.

The department said in a statement: “Medical parole placement for Mr Zuma means that he will complete the remainder of the sentence in the system of community corrections, whereby he must comply with a specific set of conditions and will be subjected to supervision until his sentence expires.”

Zuma was sentenced to 15 months behind bars.

He has spent weeks of incarceration at the medical wing of the Estcourt prison before he was moved to an external hospital for further treatment. 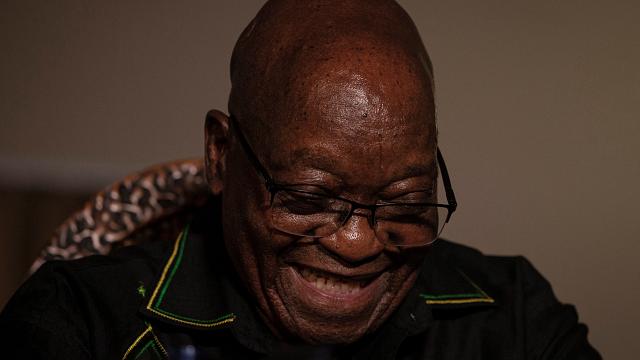