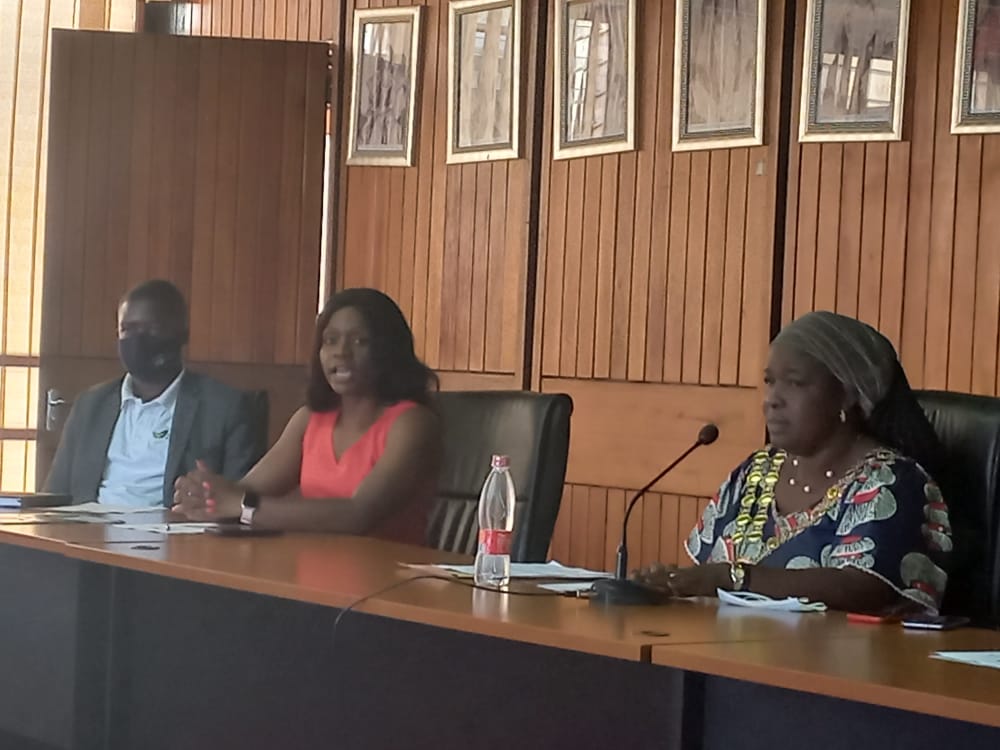 LILONGWE-(MaraviPost)-The Lilongwe City Council has embarked on a five-year ambitious Greening Campaign to make the Malawi capital city greener, healthier and resilient to extreme climate change events and other shocks.

The development comes as the city is unable to contain wastes that are all over the city.

Lilongwe Mayor Councilor Juliana Kaduya told the news conference on Thursday, November 18, 2021 that the initiative implores every residents in the city to join Greening Lilongwe Campaign to restore environment in the city.

Kaduya observes that over the years due to the rapid urbanisation cities are undergoing in the country, Lilongwe’s natural assets and habitats are fragmented, deforested and degraded.

Makungwa says any donation is welcomed including seedlings for fruit trees, adopting a street, schools, open space or riverline area where they will plant trees.

He therefore appealed to residents to help expand green areas by 300 hectares by 2025 and protect the city’s environment for future generations.

Greening Lilongwe Campaign seeks to restore 40 kilometers of rivers in the city with a 50-meter buffer zone, including 200 hectares of riverline areas of the city distributed.

The initiative covers 110 ha for Lilongwe River, 25 ha for Lingadzi River, and 65 ha for Nankhaka River ,re-establish 500 hectares of tree and forest cover on the city’s open spaces; along the major roadsides; on the city’s schools, office premises.

However, the council has not disclosed on how much funds will be needed for the project.