Malawi govt shocked with the killing of farmer Yiannakis 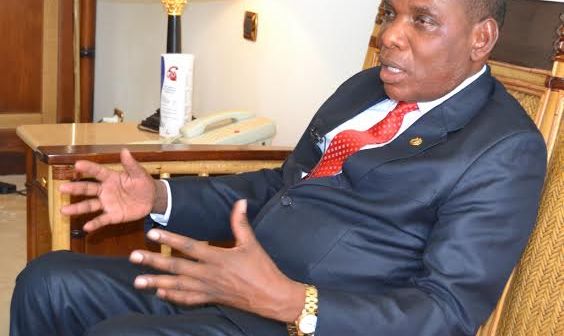 Government Friday expressed deep regard to the ultimately death of a long time tobacco farmer in Namwera in Mangochi, who was shot at his estate on Wednesday.

Minister Agriculture, Irrigation and Water Development, Joseph Mwanamvekha said the President is sudden with the death of Harry Yiannakis, a tobacco farmer who shot by unknown assailant.

He extended a message of condolence to members of the bereaved family for the loss of their beloved one.

“We have been assured by security agents that they will investigate the matter further and those involve should be brought to book and the arm of the law should take its courses,” Mwanamvekha told reporters in an interview in Kanengo, Lilongwe.

He described the late Yiannakis as a committed tobacco farmer from Namwera who has contributed a lot to the industry in the past years in the country.

The Minister said his demise of late Yiannakis is a great loss not only to the Ministry but to the entire country as a whole.

He said Yiannakis had an influence in the tobacco industry and many famers benefited from his experience and knowledge on how to grow the crop.

Mwanamvekha said the burial of the late Yiannakis is scheduled to place in Blantyre on Saturday and official from ministry are making all arrangement to attend.