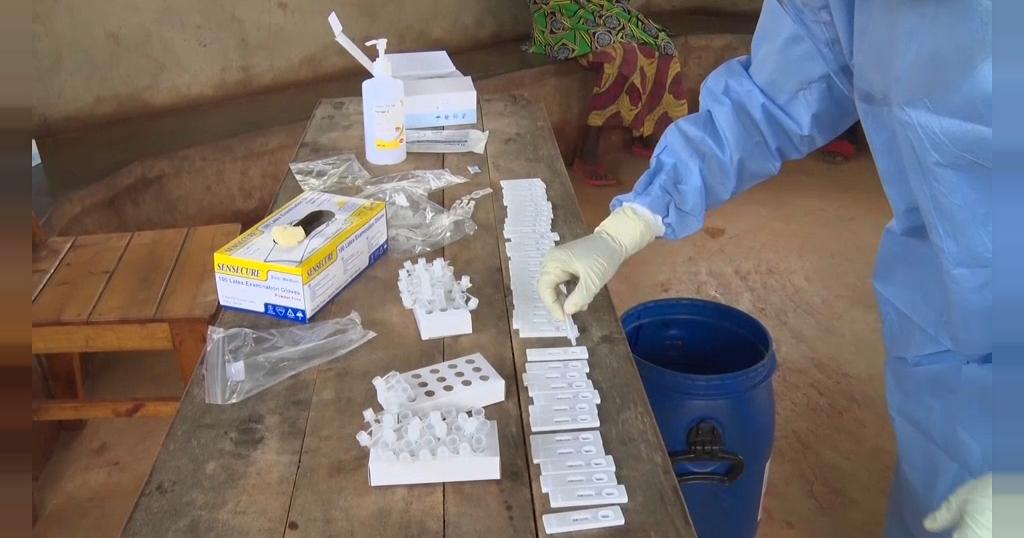 KARONGA-(MaraviPost)-One of the renowned Health Rights Activist in Malawi Maziko Matemba has tipped the government to make COVID-19 vaccine sensitization a continuous process if the country is to achieve its goal of vaccinating a majority of the population.

The call come in the development when Karonga and other districts in the country is registering a lower uptake in the Johnson and Johnson vaccine compared to that of Astrazeneca vaccine.

Speaking in an interview Matemba, stressed the need of making sure that people are well sensitized about all the vaccines the country is receiving.

“It has been challenging in terms of sensitization on the vaccines not only in Karonga but also other districts compared to what was expected, people need to be well sensitized about these vaccines that the country is receiving from my observation.

“Further the awareness on the vaccines should be a continuous process because the uptake and understanding of things in different people differs, so with different vaccines coming, people should be sensitized continuously unlike with the current trend.” He explained.

Adding that trust in the vaccines is vital and it is critically dependent on the government to communicate the benefits of the vaccinations and to deliver the vaccines safely and effectively.

Speaking in a separate interview Director of Health and Social Services for Karonga David Sibale, expressed optimism that the district was heading in the right direction in its vaccination drive.

So far over 20 thousand people have been vaccinated in Karonga and cumulatively the district has registered 892 COVID-19 cases with 31 fatality.