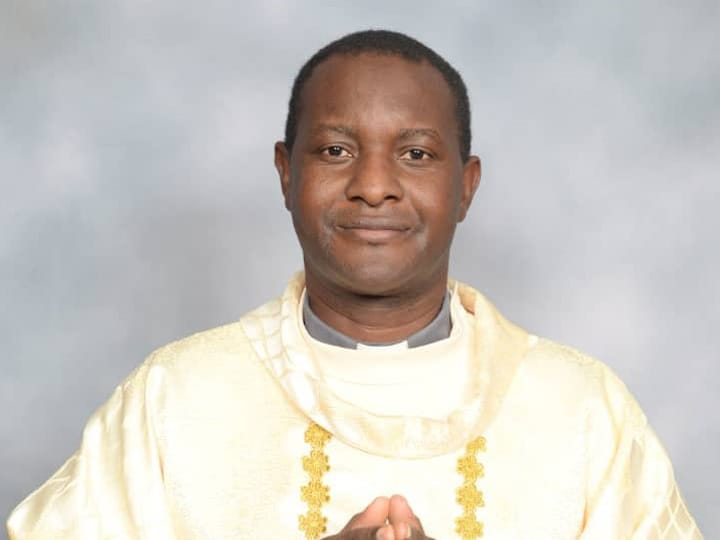 SALIMA-(MANA)-Consecration of Bishop-elect Father Peter Adrian Chifukwa as head of the Catholic Diocese of Dedza will take place this Saturday at Bembeke Cathedral, the diocese’s communications secretary Father Joseph Billiat has confirmed.

In an interview with Malawi News Agency (Mana), Father Billiat said all preparations for the ceremony, which is expected to take place at the cathedral’s nearby Bembeke Demonstration School ground are almost complete.

Father Billiat emphasised that during the function, all Covid-19 measures will be adhered to.

He said the Papal envoy, the Apostolic Nuncio for Malawi and Zambia, Most Reverend Gianfranco Gallone will be in attendance during the ceremony whose to be presided over by head of the Episcopal Conference of Malawi (ECM) Archbishop Thomas Luke Msusa, who also heads the Archdiocese of Blantyre.

“I can confirm that the consecration ceremony is taking place this Saturday. We are very ready as diocese to host the event because, as I am speaking to you, all preparations are almost done. We have managed to raise all the money we needed for the ceremony,” he said.

According to Billiat, the budget for the event was pegged at K13 million, and the church has raised about K14 million.

“We are happy that a lot of people responded positively to our call and contributed generously towards finances and food stuffs. As a church, we are very thankful to the government for their support and to all the people that supported us,” he said.

Pope Francis appointed Father Chifukwa as the new Bishop for the diocese on May 8 2021. He replaces Bishop Emmanuel Kanyama who died in 2018.

In the absence of a bishop, the diocese was being administered by  vicar-genersl Monsignor John Chithonje.

He has since served the diocese in several capacities, including being bishop’s secretary and Rector for St Kizito Minor Seminary.

The function, which is expected to be attended by Catholic clergy from within and outside the country, government officials and the Catholic faithful from all walks of life, was originally slated to take place on July 31 2021, but was shifted to this Saturday due to rising cases of Covid-19.