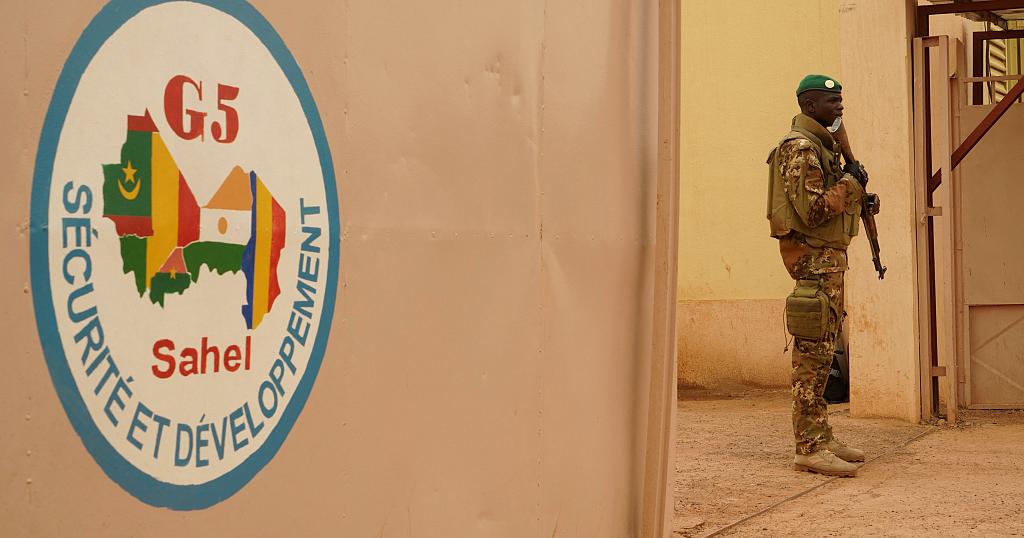 Mali’s junta announced Sunday that it will quit a West African anti-jihadist force after it was blocked from assuming the presidency of the regional group.

The country’s departure from the G5 Sahel security force deepens its isolation after its neighbours hit it with sanctions in January over perceived foot-dragging in restoring civilian rule.

Earlier this month, UN chief Antonio Guterres said political instability and human rights violations in Mali and Burkina Faso were undermining the Sahel’s anti-jihadist operations, and called for returning power to civilians as soon as possible.

But Mali’s junta claims it is a victim of politicking.

“The government of Mali is deciding to withdraw from all the organs and bodies of the G5 Sahel, including the joint force” fighting the jihadists, Bamako announced in a statement.

“The opposition of some G5 Sahel member states to Mali’s presidency is linked to manoeuvres by a state outside the region aiming desperately to isolate Mali,” it added, without naming that country.

The G5 Sahel, which also includes Mauritania, Chad, Burkina and Niger, launched in 2014, with an anti-jihadist force added in 2017.

The group’s heads of states were supposed to assemble in Bamako in February to see Mali assume the G5 presidency, but nearly four months later, this meeting “has still not taken place”, the junta said.

Mali is struggling under sanctions imposed by other West African countries over the military’s decision to retain power following multiple coups.

The junta has opted for a two-year transition, while the Economic Community of West African States (ECOWAS) is pushing for 16 months maximum.

The military initially seized control in August 2020 as the country’s decade-long jihadist insurgency inflicted a spiralling death toll and forced hundreds of thousands to flee their homes.

A second de facto coup occurred in May 2021, when Assimi Goita pushed out an interim civilian government and took over the presidency.

The violence gripping Mali since 2012 has involved attacks by jihadists linked to Al-Qaeda and the so-called Islamic State group, but also an assortment of self-declared militias and bandits.

In a May 11 report to the Security Council, UN Secretary-General Antonio Guterres said Mali’s vague transition timeline was hampering the G5 anti-jihadist force’s ability to function.

“Among other issues uncertainty over the transition timelines in Mali and the 23 January coup d’etat in Burkina Faso significantly slowed down the Joint Force’s operational tempo,” said the UN chief’s report, obtained by AFP. 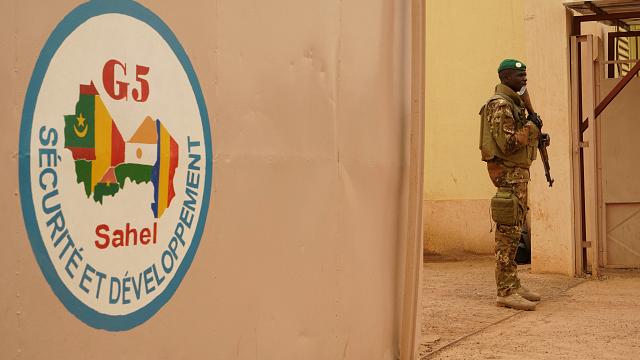 Like it? Share it!
The Killing of Nigerian Christian Student Has Everything to Do With Religion By Leo Igwe < Previous
Khumbo Joram’s new church growth angers Pastor Salanje Next >
Latest News From Malawi
Headlines From: The Maravi Post