Mount Etna in Sicily erupted on Sunday, spewing lava flows and sending up plumes of ash. The activity of Europe’s largest active volcano caused ash and lapillus to fall on some villages on the slopes of the volcano, according to the Catania Institute for Geophysics and Volcanology. There was no impact on the operations of the nearby Catania international airport. Etna is the largest of Italy’s three active volcanoes which also include Stromboli, on the Sicilian island of the same name, and Mount Vesuvius near Naples which last erupted in 1944. Etna’s last eruption was on August 10. 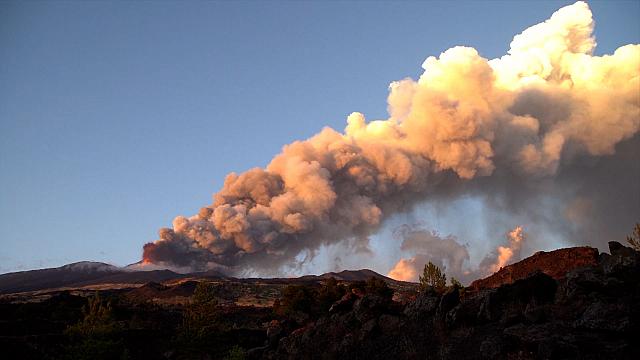 Like it? Share it!
Malawi FA demands MK50m for Bingu Stadium renovation < Previous
Two artisanal gold miners die after mine shaft collapse in Zimbabwe Next >
Recommended stories you may like: