You are here: Home » Lifestyle » Nigerian girl struggles to recover after kidnap ordeal 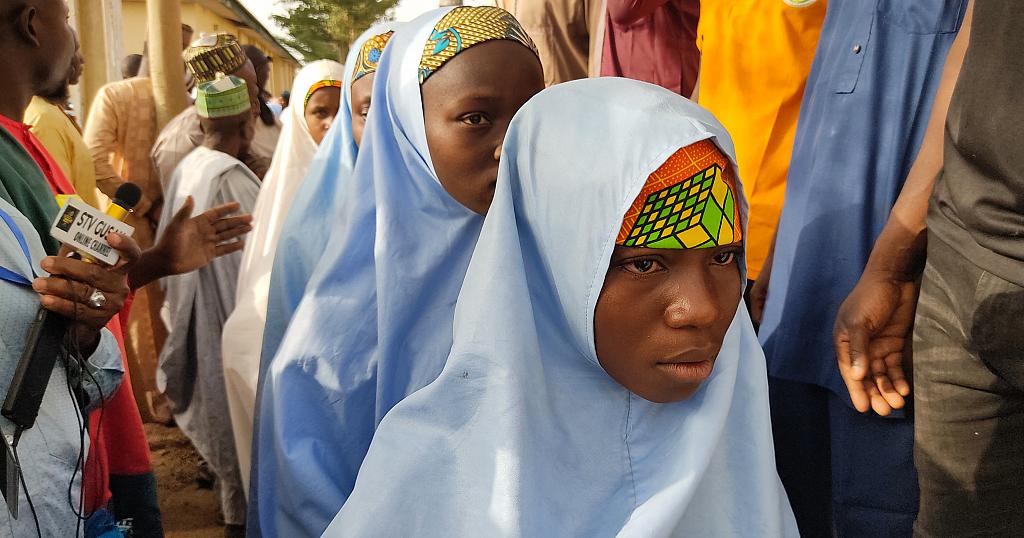 Staring blankly from her hospital bed, 14-year-old Precious is struggling to recover after 21 days spent at the hands of heavily-armed gunmen who kidnapped her from her school in northwest Nigeria.

“To walk is a problem, to talk is a problem… if she happened to sit down, she will just be afraid and shivering,” said her mother, Esther Joseph, using a headscarf to wipe tears from her daughter’s cheek.

Attackers stormed Precious’ Bethel Baptist High School in Kaduna state in the dead of night on July 5, abducting 121 students from their dormitories.

It was the latest attack by criminal gangs, known locally as bandits, who have long plagued northwest and central Nigeria.

“She is remembering those guns the kidnappers used to shoot while in the bush to scare them,” said Joseph, speaking for her only child, who is still in shock and unable to talk to the press.

On Saturday, Precious and 27 others were released. A school official, Joseph Hayab, said ransom was paid but declined to say how much.

Before freeing her, the kidnappers asked Precious if she had parents.

Joseph said the teen had to explain that her father was dead, and that she only had a mother. She was set aside with orphans and “little ones” and they were told they could go.

Once reunited with her mother, Precious was rushed to hospital.

“Up until now she is still in fear,” said Joseph, adding that her health had improved.

In the green hospital room, a nurse walks in and changes the drip in her arm. After nearly three weeks in the bush, Precious is very weak.

“They’re sleeping outside in the raining season, so they are exposed,” said Williams Ayet, a doctor coming in to check on Precious.

“So far none of them have cholera but they have malaria and typhoid and they are under treatment for those things now.”

During captivity, the children hardly ate, and the kidnappers even asked the parents to provide them with food.

They complied bringing rice, beans and oil to the bush where the children were kept.

Five other students from Bethel escaped and one was released on health grounds, but more than 80 others are still being held.

Joseph, who says she does menial jobs to pay school fees, appealed to the government and security forces “to enter the bush” and rescue the remaining students.

It was unfortunate that children of the poor were being targeted by kidnappers while “children of government officials are schooling abroad”, she said.

Recently the gunmen have turned to kidnapping schoolchildren, with around 1,000 students and pupils abducted across Nigeria since December. 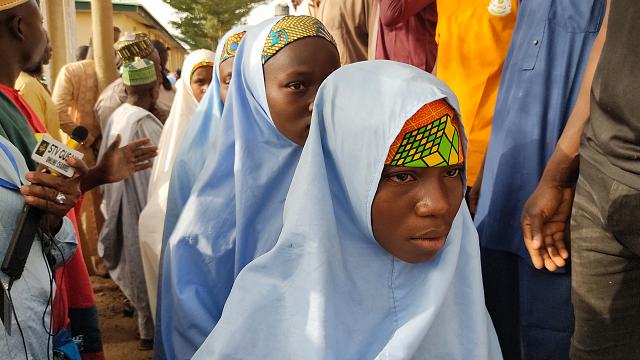 Like it? Share it!
Congolese bill seeks to limit dowry payment to $500 < Previous
The Imperative of Economic Recovery: How can the Resolution of the Sahara Issue Strengthen Africa’s Regional and Continental Integration? Next >
Recommended stories you may like: