You are here: Home » Regional » Over 25,000 children gone missing in Africa

Over 25,000 children gone missing in Africa 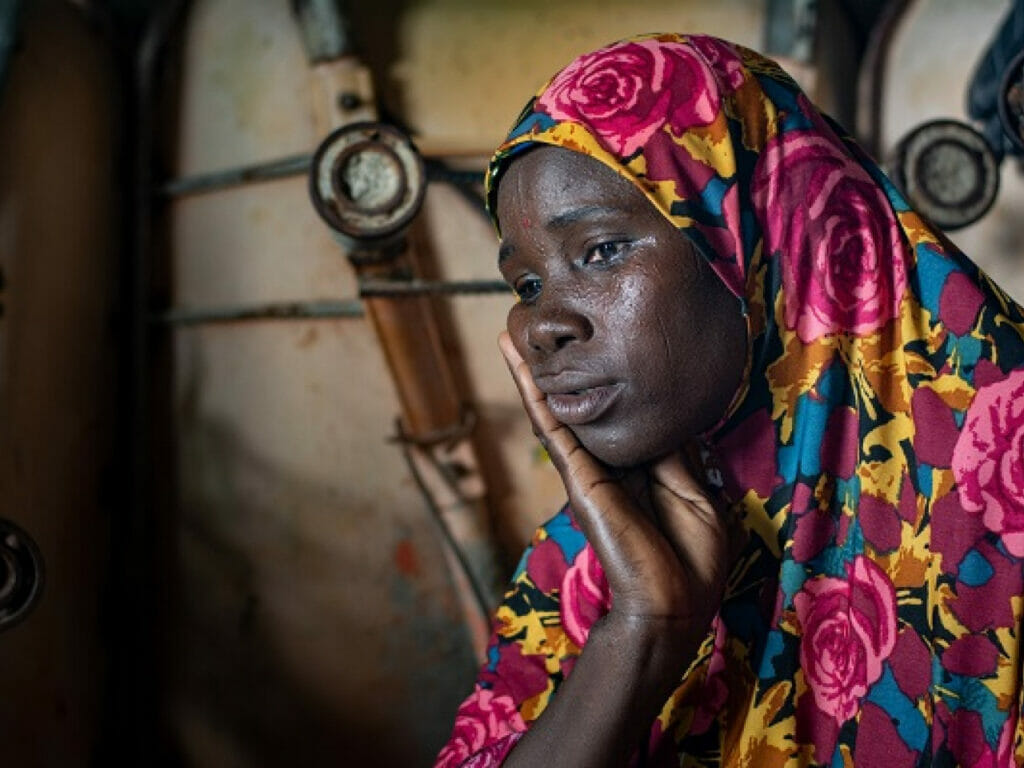 Some 25,000 children are estimated to be missing in Africa, according to the International Committee of the Red Cross.

The organisation made the announcement as a poignant reminder on the International Day of the Disappeared.

The figure represents 40% of the total number of missing people on the continent.

The ICRC has expressed concern that the disappearance of children put them at greater risks of exploitation, violence and mental stress.

“Unfortunately, the 25,000 cases recorded do not reflect the full extent of this tragic and often overlooked humanitarian problem according to the committee, ” said Patrick Youssef, the ICRC’s regional director for Africa.

He added that “There is no doubt that there are many more children who have no news of them.”

According to the body the number of missing people in Africa is on the rise, reaching 64,000 this year.

The organisation says it has recorded more than 5,000 cases of unaccompanied children in Africa.


But last year it helped reunite more than 1,200 families.

The International Day of the Disappeared is marked annually across the world to draw attention to the fate of missing people and those being detained or held under poor conditions unknown to their families.

Over 40,000 people missing in Africa due to conflict and migration

Like it? Share it!
Pakistan: WHO warns of significant health risks as floods continue < Previous
Parents of victims of Kenya’s 2017 post-electoral violence hope for peace Next >
Recommended stories you may like: