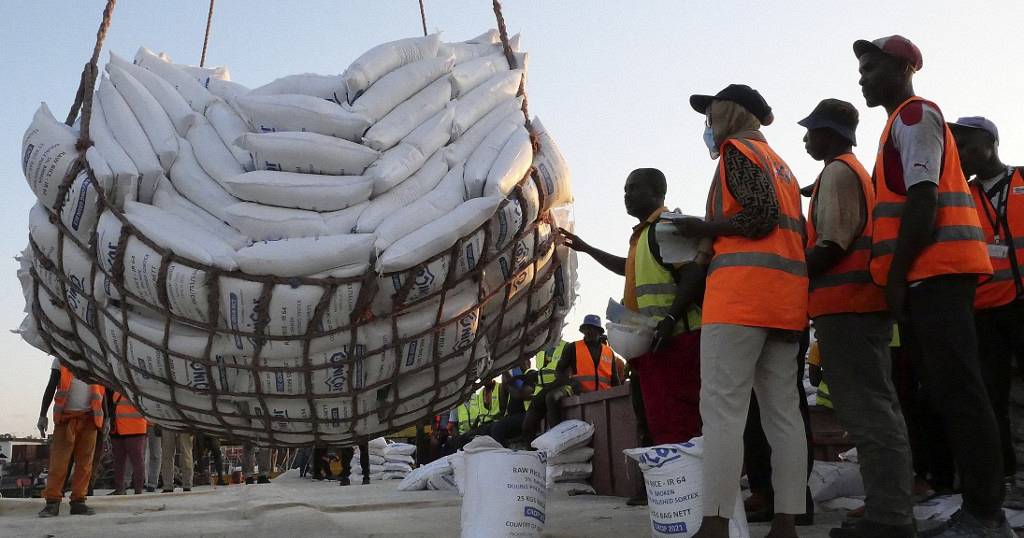 It’s late in the evening in the Comorian capital of Moroni but the city’s port is filled with eager faces.

An 800-tonne rice shipment docked in the Indian Ocean archipelago and was offloaded on October 3, after three months of shortages that have sharpened hunger and stoked unrest.

“We can officially declare the end to the rice shortage,” Ben Abdallah Youssouf of Onicor said.

Onicor is a state body that holds a monopoly on imports and trade in “ordinary” rice, the cheapest and most consumed variety.

But many locals who have struggled to put food on the table in recent weeks said they were far from convinced.

“They say there’s enough rice for everyone, but I don’t believe it anymore,” said Ben Laden, who like many others had joined the crowd at the dock in the hope of getting his hands on a sack.

Like the rest of the world, the Comoros, with a population of about 890,000 between Madagascar and the east coast of the African continent, has suffered from soaring grain prices and food supply shortages.

But in a few months, the rice crisis has reached a climax here and caused clashes in the small poor nation, which imports most of its consumption from India and Pakistan.

The shortage of “white gold”, as the cereal is known here, was first felt cruelly on the island of Anjouan, the most densely populated of the archipelago.

Rationing was put in place, with one 25-kilo bag sometimes enough for six families. Over the weeks, the queues have grown longer in front of the distribution points. The wait often lasted for hours. Some put a brick to mark their place while they went about their business. 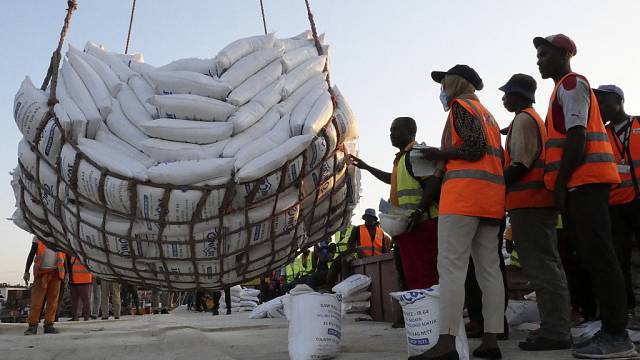 Like it? Share it!
Shire River flood risk management project sets a benchmark in Malawi < Previous
ECOWAS mediator reaffirms commitment to Burkina Faso Next >
Recommended stories you may like: