You are here: Home » Lifestyle » Sudan: Tear gas fired at crowd in Khartoum 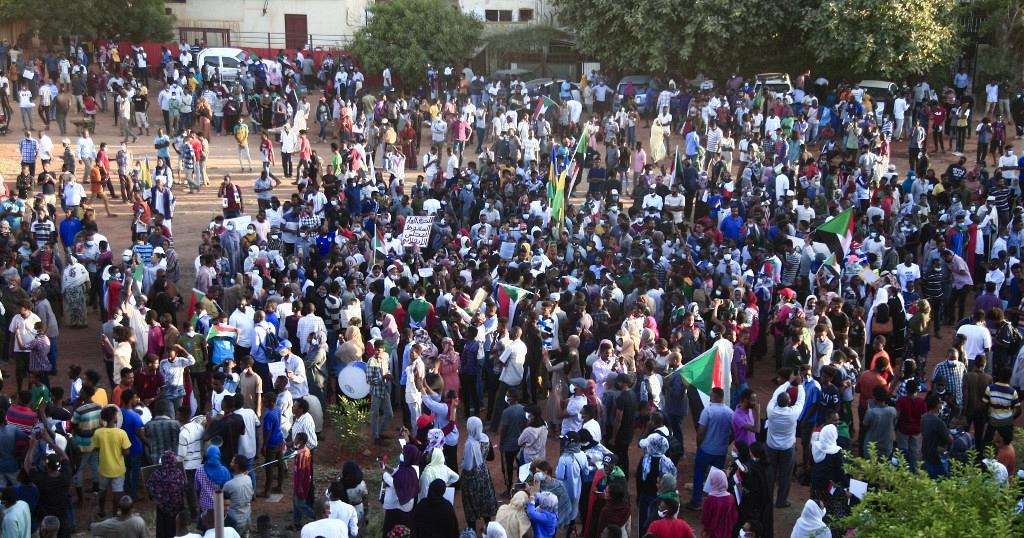 Thousands of Sudanese took to the streets Monday in the capital of Khartoum and other cities in the latest protests against the October military coup and a subsequent deal that reinstated Prime Minister Abdalla Hamdok.

Footage circulated on social media supposedly showed demonstrators marching in different locations in Khartoum and its sister city of Omdurman. There were also protests in other cities, including Kassala, Sennar and Port Sudan.

Security forces fired tear gas to disperse protesters marching in a street near the presidential palace in Khartoum. There were no immediate reports of casualties.

In past rounds of demonstrations security forces used violence, including live ammunition against protesters, according to activists. At least 44 protesters have been killed and hundreds wounded since the coup, according to the Sudan Doctors Committee

The deal, however, was rejected by the pro-democracy movement, which insists on handing over power to a civilian government to lead the transition. The protests came under the slogan of: “No negotiations, no compromise, no power-sharing” with the military.

Monday’s protests were called by the Sudanese Professionals Association and the so-called Resistance Committees, which spearheaded the uprising against al-Bashir and then the military coup. 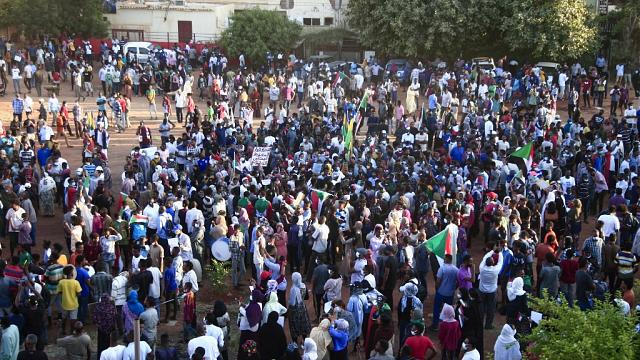 Like it? Share it!
Avoiding The Ogoni Tragedy In Idumuje-Ugboko, By Owei Lakemfa < Previous
DR Congo: Limitations to ‘strictly military approach’ to stem violence, mission chief warns  Next >
Latest News From Malawi
Headlines From: The Maravi Post