You are here: Home » Lifestyle » Suspected jihadists kill more than 130 civilians in Mali 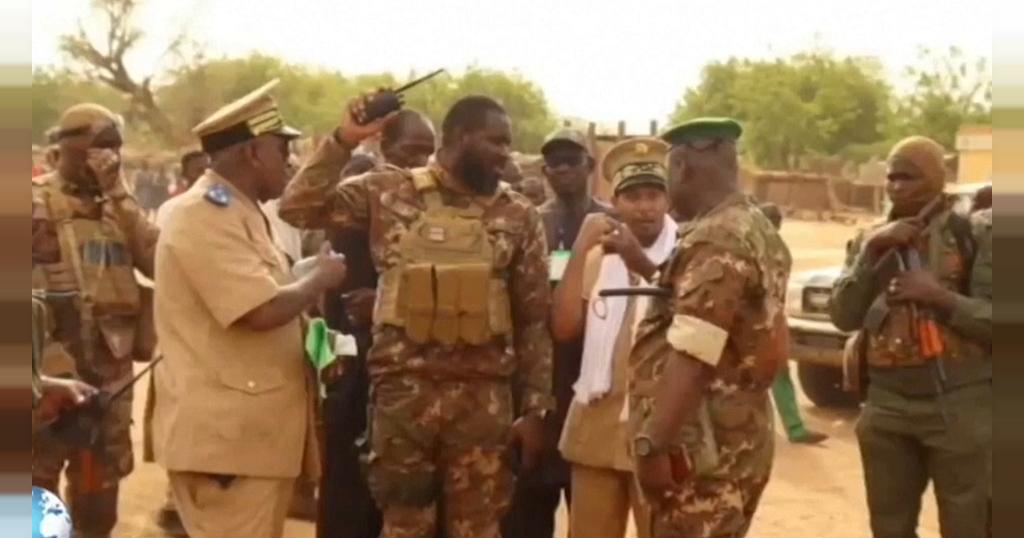 Suspected jihadists have massacred more than 130 civilians over the weekend in central Mali.

The government announced the deaths on Monday after alarming social media reports talked of houses and huts being burnt and of abductions.

Local officials described scenes of systematic killings by armed men in Diallassagou and two surrounding towns in the Bankass circle, a hotbed of militant violence.

Nouhoum Togo, who lives in the main town in the area, managed to escape the killings.

“They came, they said to the people ‘you are not Muslims’ in the Fulani language, they said ‘you are not Muslims’. So they took the men, a hundred people went out with them, at 2 km they systematically shot people. They left with others, the next day we discovered the mutilated bodies”, said Nouhoum Togo, President of the USR party and friend to victims.

Since 2012 that Mali has been rocked by an insurgency by groups linked to Al-Qaeda and the so-called Islamic State group, plunging the country into crisis.

Violence that began in the north has since spread to the centre and to neighbouring Burkina Faso and Niger.

Civilians are often subjected to reprisals by jihadists who accuse them of collaborating with the enemy. 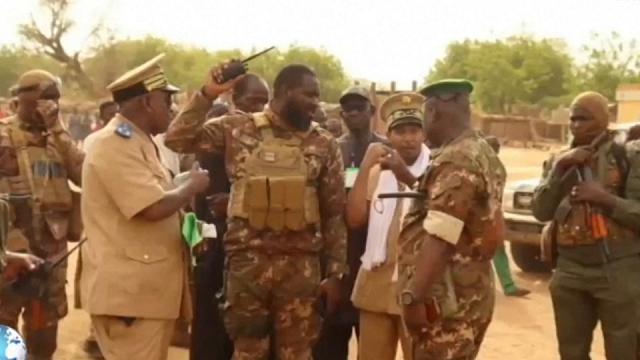