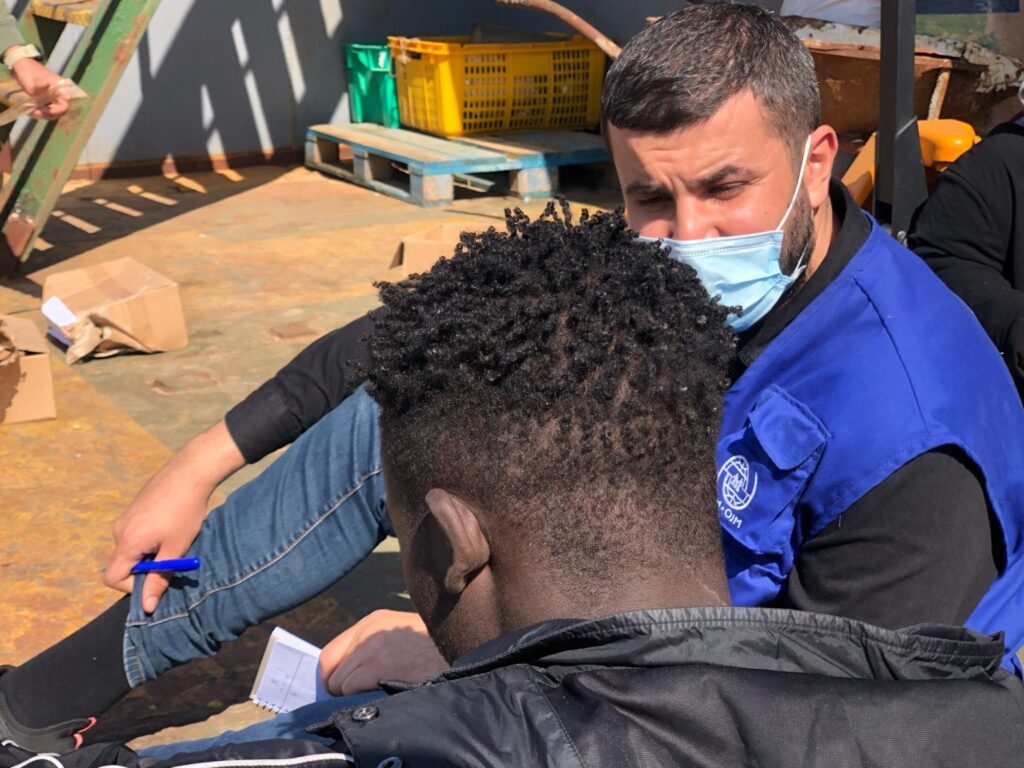 
International Organization for Migration (IOM) has said that its officials have rescued 95 migrants off the coast of Libya on Sunday.

IOM officials however revealed that many of those rescued suffered from burns and hypothermia.

15 others died at sea with most of those rescued on Sunday are African migrants from Cameroon, Sudan and Mali.

Last week IOM officials in Libya also disclosed that more than over 150 migrants were intercepted and returned to the country by its coast guard.

? Tragic news from #Libya as 15 lives were lost at sea today, according to 95 survivors brought to shore by the coastguard.

IOM teams are now assisting survivors, many of whom are suffering from burns and hypothermia. pic.twitter.com/w0eCtPV1As

At least 3,700 men, women, and children who were returned to Libya in 2021 continue to have their conditions worsened in detention centres.

Like it? Share it!
Okonjo-Iweala officially begins work as WTO Director-General < Previous
Malawi Court finally grants bail to 16 DODMA officials Next >
Recommended stories you may like: