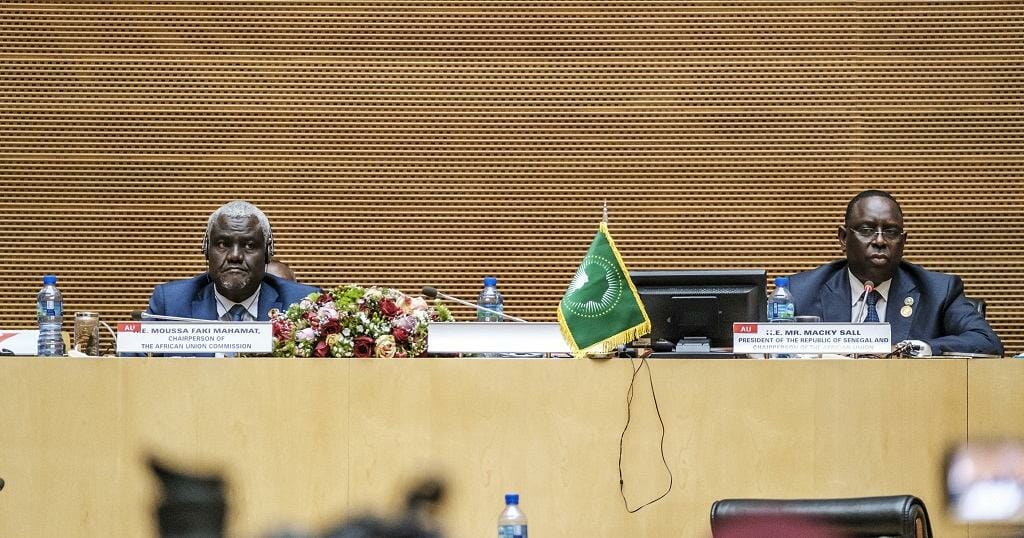 The executive council of the African Union met in Malabo Thursday, ahead of two summits (Friday and Satruday) set to tackle the humanitarian & political crisis the continent faces.

African Union leaders started to gather in Equatorial Guinea , ahead of two extraordinary summits scheduled on Friday and Saturday.

In an address, in Malabo on Thursday, the AU Commission Chairperson pointed at different issues about 20 heads of state are due to tackle: “From Libya in North Africa, to Mozambique in Southern Africa, from Mali in West Africa, to Somalia in the Horn of Africa, across the Sahel, the Lake Chad basin, down to the east of the DRC in Central Africa, terrorism continues to spread a deadly web with considerable consequences on finances, economies and people’s safety.”

Unconstitutional changes will also be on the agenda in a second meeting on Saturday. Military coups in Mali, Sudan or Guinea are just some of the regime changes that occurred in the past two years with either no timetable set for a return to constitutional order or divisive ones.

AU chief Mahamat said the coups marked a “regression” in the democratic process countries had been undertaking for two decades.

“The transition deadlines put in place in the aftermath of these unconstitutional changes have become sources of dissension and sometimes tensions that are detrimental to the stability of the states concerned and that of their neighbouring countries“, Moussa Faki Mahamat, the Commission Chairperson commented.

The AU, the European Union and France backed the younger Deby even as they condemned and sanctioned military regimes elsewhere, after Deby promised “free and democratic” elections within 18 months following a national dialogue.

But “pre-cursor” negotiations between the government and rebel groups in Qatar and boycotted by opposition political parties have dragged on, postponing the dialogue and a vote.

Deby has since mooted the possibility of extending the transition by another 18 months.

With 113 million Africans in need of urgent humanitarian assistance this year, this crisis will be the other key issue on the table. Donors are expected to assemble in Malabo, to raise funds at the AU’s first “extraordinary humanitarian summit” on Friday. 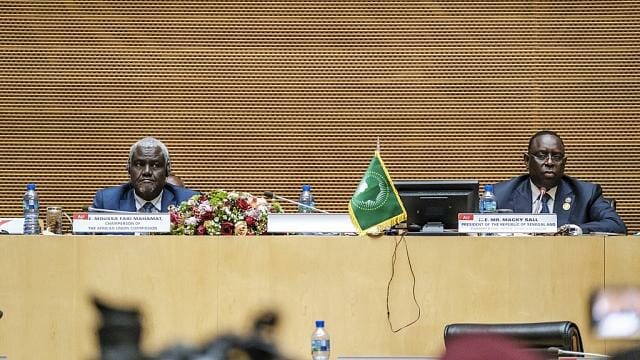 Like it? Share it!
African leaders signal support for African Development Bank’s emergency food production facility < Previous
Obi’s Resignation: A Fight Against Delegated Corruption On Behalf of Nigerians, By Bolaji O. Akinyemi Next >
Latest News From Malawi
Headlines From: The Maravi Post